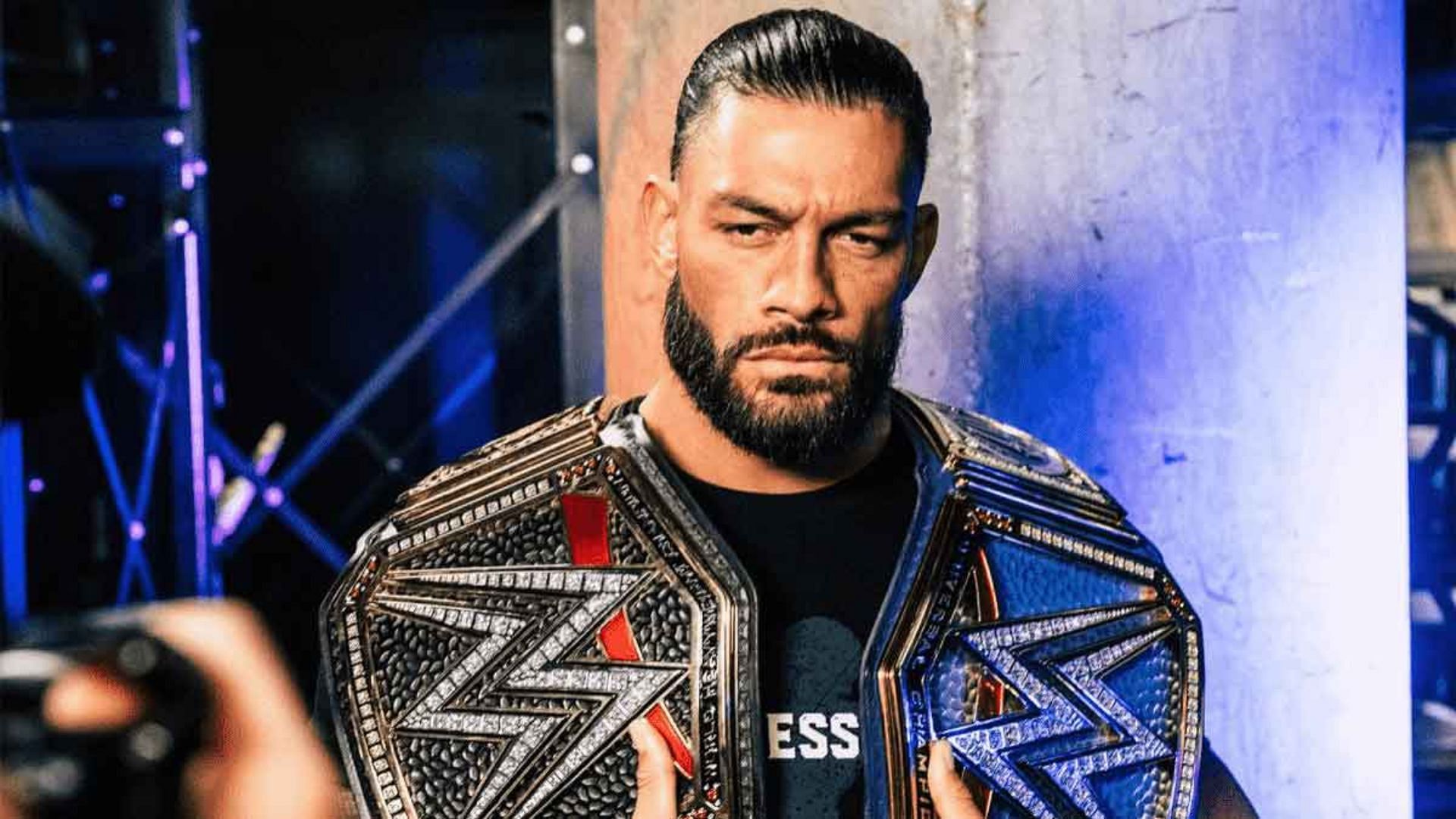 The National Party leadership is still mulling who will run its 2023 campaign strategy, but deputy leader Nicola Willis says it is on everyone to make sure there is greater diversity amongst candidates

Nicola Willis says she immediately knew Christopher Luxon was the right person to lead the party when the caucus passed a vote of no confidence in then-leader Judith Collins.

Luxon decided early on that he wanted Willis to be his deputy and made it known she was his preferred choice.

“I think the caucus had a view that Chris and I together would be a good team and that we would be complementary to each other’s strengths,” she told Newsroom.

“And I think one of the first things the caucus did to show their confidence in Chris, was to say we back your choice of deputy.”

Other jobs are still being worked out as the halfway point in the term passes by and parties’ attentions start to turn to the election next year.

Senior MP Louise Upston is the go-between for the caucus and the wider party when it comes to consultation on policy development.

The job was previously held by Nick Smith.

Willis says she is working closely with Upston to make sure policy feeds into the party’s manifesto and together they’re planning how policy announcements will be rolled out over the next 18 months.

A campaign chair has not been chosen yet, but Willis expects that it will happen at some point.

“But what I will say is that I made it really clear to the people that I was hopeful we would have women come forward. ” – National deputy leader Nicola Willis

In the meantime, a group of senior MPs meet regularly to discuss campaign matters.

Labor hasn’t announced its campaign chair for 2023 either. Senior Minister Megan Woods held the role at the last election.

Why art you women?

The National Party leadership has been upfront about its diversity problem in the caucus ever since Luxon and Willis took over in November.

When Simon Bridges made the surprise announcement he was quitting politics, triggering a by-election in his Tauranga electorate, an opportunity arose to try mend some of the perceptions around National’s lack of diversity.

Willis told Newsroom she respected the by-election process but also made a point of expressing her desire for women to be approached by the local electorate team to run in the seat.

“I did get in touch with members of the party in senior positions who knew the electorate well, and I encouraged them to talk to women who might wish to run and to encourage them that if a conversation with me would be helpful that I’d be willing to have that. ”

Willis wouldn’t say whether she ended up speaking to any women candidates.

“But what I will say is that I made it really clear to people that I was hopeful we would have women come forward.”

What resulted was four male Pākehā candidates and new questions over whether the party really trying to better reflect New Zealand.

“I am happy that the process has worked in the sense that good people have put themselves forward and that we’ve got someone who has great skills and seems like a good person.

“So that I feel positive about, and I also remain confident that we are going to have a diverse range of people put themselves forward next year, and that we have put in place really good building blocks to make sure that our caucus in the future will be more diverse than it is now, ” she said.

Putting your name forward for selection involves a lot of scrutiny and the “risk of failure and rejection ”, Willis told Newsroom.

“One of the things I’ve said to myself is what I can do to have conversations with women over the next few months to build their confidence that this is a process worth going through, because the prize at the other end is just so great . ”

When it became clear there would be a by-election in the Tauranga electorate, former National Party East Coast candidate Tania Tapsell was immediately tipped to run.

Tapsell, a Rotorua councilor, lost the East Coast seat to Labor’s Kiritapu Allan at the last election but is widely regarded by National.

But she ruled herself out early on and revealed this week her plans to run for the Rotorua mayoralty at the election later this year.

Willis said she had an “indication of Tania’s plans for the mayoralty” and that she would be a “fierce advocate for Rotorua”.

Ahead of the election next year Willis says it is on everyone in the party, including the National Party board, to ensure a range of diverse candidates come forward in 2023.

The Candidates’ College is undergoing a reset under Luxon, and there has in the past been criticism of the board president, Peter Goodfellow, for failing to properly vet candidates in years gone by.

Asked whether the college would really change under the same president, Willis told Newsroom the board has had a refresh and there are new members who represent diverse communities.

“I think the president is really clear, and in every conversation I’ve had with him, he knows that Chris wants to see a diverse line-up next year.

“So, I’m confident that he is working with his board to achieve that,” Willis said.