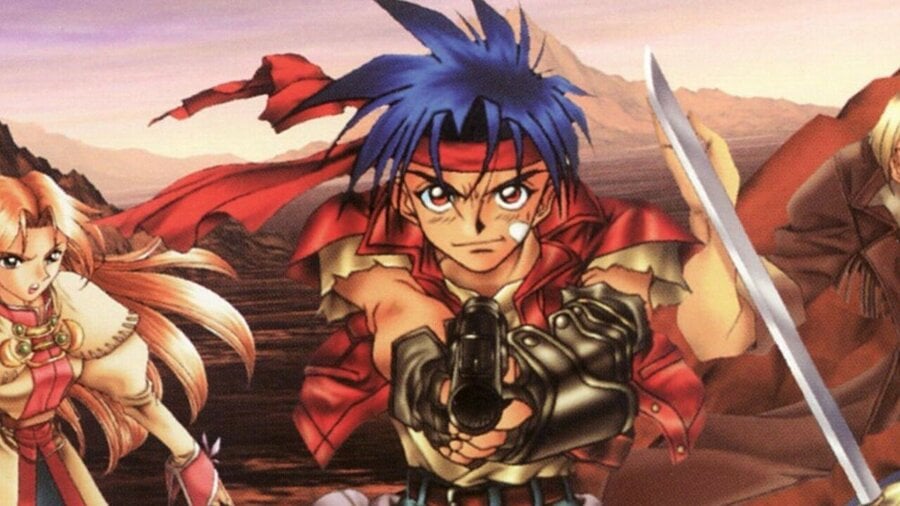 Hello and welcome to the Manchester Evening News’ live coverage of Manchester City’s trip to West Ham United in the Premier League this afternoon, kick-off 2:00 pm.

Following Wednesday evening’s thumping 5-1 win over Wolves at Molineux, City will be aiming to take another giant stride towards retaining their Premier League crown this afternoon. Goals from Kevin De Bruyne (four) and Raheem Sterling moved City three points clear at the top in midweek, meaning another victory this afternoon would take them six points clear of Liverpool.

Jurgen Klopp’s men, who won the FA Cup on Saturday evening, still have two games left to play, meaning a win for City this afternoon will not wrap up the title. However, it will leave them requiring just a point on the final day against Aston Villa if Liverpool beat Southampton on Tuesday night.

Manager Pep Guardiola could have some difficult decisions to make as far as his starting line-up is concerned, particularly in defense. Doubts have been cast over the availability of both Aymeric Laporte and Fernandinho, meaning the Catalan could be forced to deploy a makeshift defense.

As well as that, the likes of Riyad Mahrez and Gabriel Jesus will be pushing for starts after being named on the bench at Molineux. Stay with us throughout the day as we bring you all of the build-up, confirmed team news and live updates from the London Stadium.