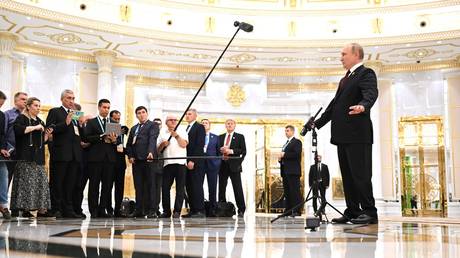 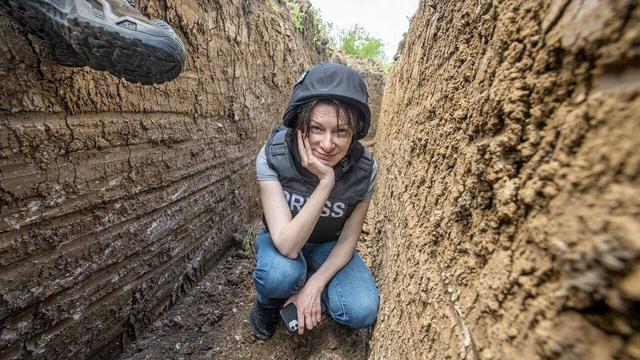 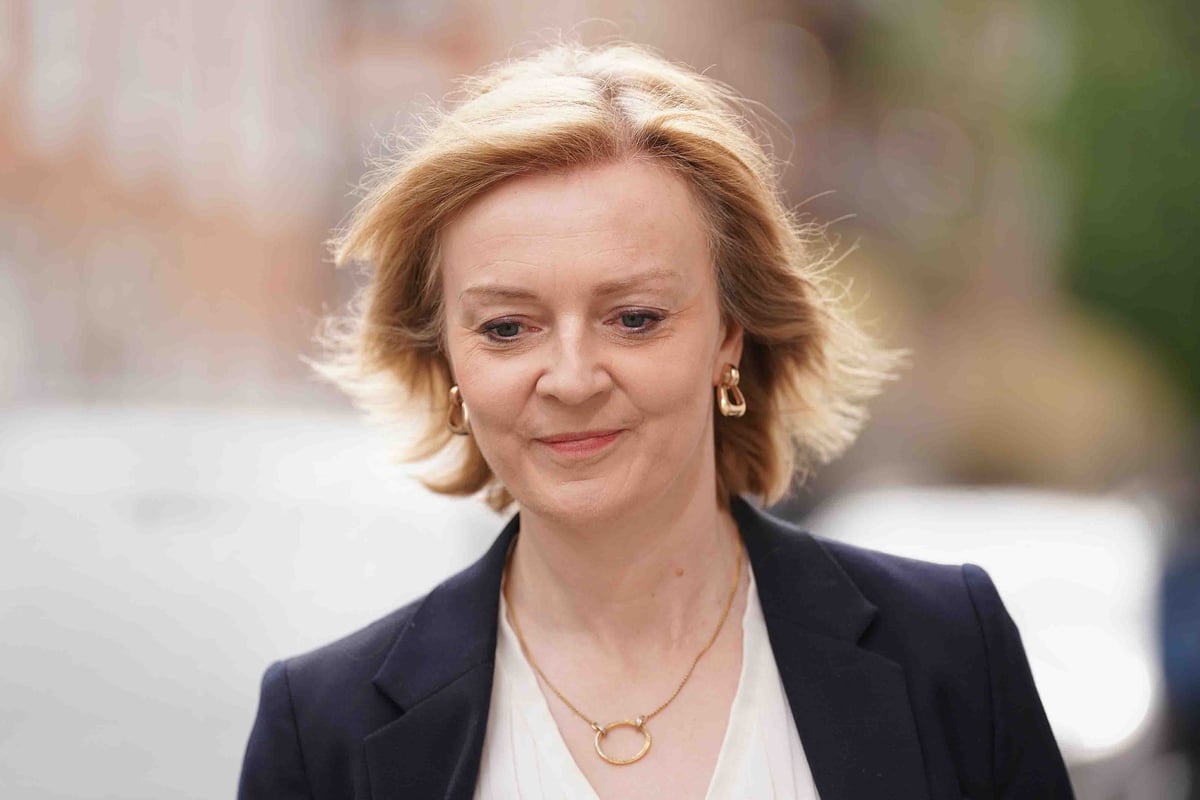 Vasil Upgrade for Cardano Network Postponed Until End of July

The creators of Cardano, Input Output Hong Kong (IOHK), announced earlier this week that the much-anticipated hard fork for the blockchain network has been delayed by about a month. The so-called Vasil upgrade, which was supposed to roll out on June 29 is now expected to launch sometime during the last week of July.

According to the blog post, the core Cardano developer team decided against testing the upgraded Cardano capabilities on the testnet, due to seven outstanding bugs. However, the team also said they have completed “approx 95%” of Plutus v2 test scripts and added that they are “extremely close to finalizing the core work.”

Charles Hoskinson, the founder of IOHK and Cardano, revealed in a recent YouTube stream that the Vasil upgrade is slated to bring “massive performance improvement to Cardano.” This includes a number of new Cardano network improvement proposals (CIP31, CIP32, CIP33, and CIP40), which will reduce the size of transactions and make the network more efficient and capable of processing more data transfers. In short, the Vasil hard fork is designed to enhance the smart contract functionality of the Cardano blockchain, first introduced to the mainchain via the Alonzo hard fork last September.

Once the Vasil upgrade goes live on the testnet, which is supposed to take place later in June, it will take another “four weeks for exchanges and SPOs to carry out any required integration and testing work.” After the extensive testing is done and bugs ironed out, the Vasil hard fork will go live on the mainnet.

David is a crypto enthusiast and an expert in personal finance. He has created numerous publications for different platforms. He loves to explore new things, and that’s how he discovered blockchain in the first place.