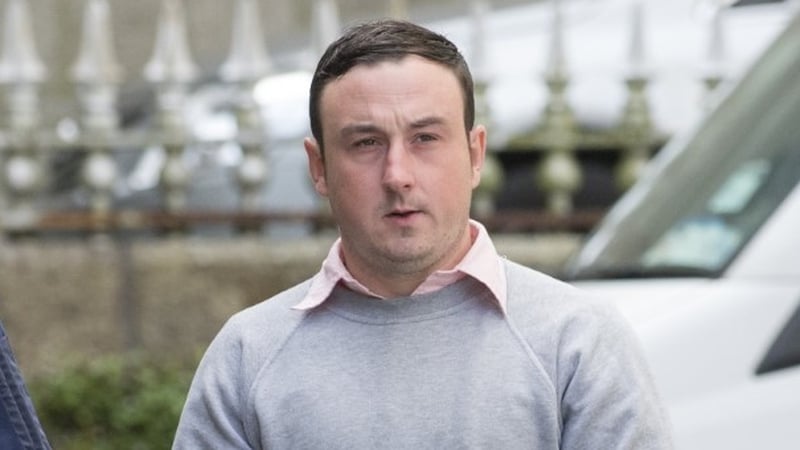 Russia-Ukraine war: Kristina Dmitrenko says she has “no fear of the enemy”.

A Ukrainian champion shooter with an Olympic gold to her name now intends to use her skills to protect her homeland from invading Russian forces.

Twenty-two-year-old Kristina Dmitrenko won gold in the biathlon at the 2016 Youth Olympic Games – a sport that combines cross-country skiing and rifle shooting. In February this year, she had been in the Carpathian mountains in the west of Ukraine where she was putting the finishing touches on preparations for an international competition. However, Russia invaded her nation on February 24, changing everything for her.

According to Newsweek, Ms Dmitrenko was due to go to Switzerland on February 27 and then to Italy to compete but her sporting career paled into insignificance as she was faced with images of war in Kyiv and Chernihiv. This is when the biathlete decided to join the National Guard of Ukraine where she qualified to take up arms against her nation’s invaders.

“I never in my life could have thought that everything would be like this,” Ms Dmitrenko said according to a translation of a post on the Ukrainian interior ministry’s Facebook page. The 22-year-old, however, went on to add that she has “no fear of the enemy”.

“I shoot well so the invaders will not have a chance,” Ms Dmitrenko said. She also went on to insist that she would not be fazed by swapping a biathlon rifle for a machine gun. “Whatever weapon I have in my hands, whether I am in competition or in the military, I will stand until the end,” she said in the post, adding, “victory will definitely be ours.”

Meanwhile, this comes as Ukrainian forces reportedly forced Russian troops to withdraw from the second city of Kharkiv. However, on Saturday, the Ukrainian President Volodymyr Zelensky also informed that the situation in the Donbas region remained very difficult as Russian forces were still trying to demonstrate some kind of victory.

But according to a top Ukrainian military official, Major General Kyrylo Budanov, the ongoing war would reach a turning point by mid-August and be over by the end of this year.