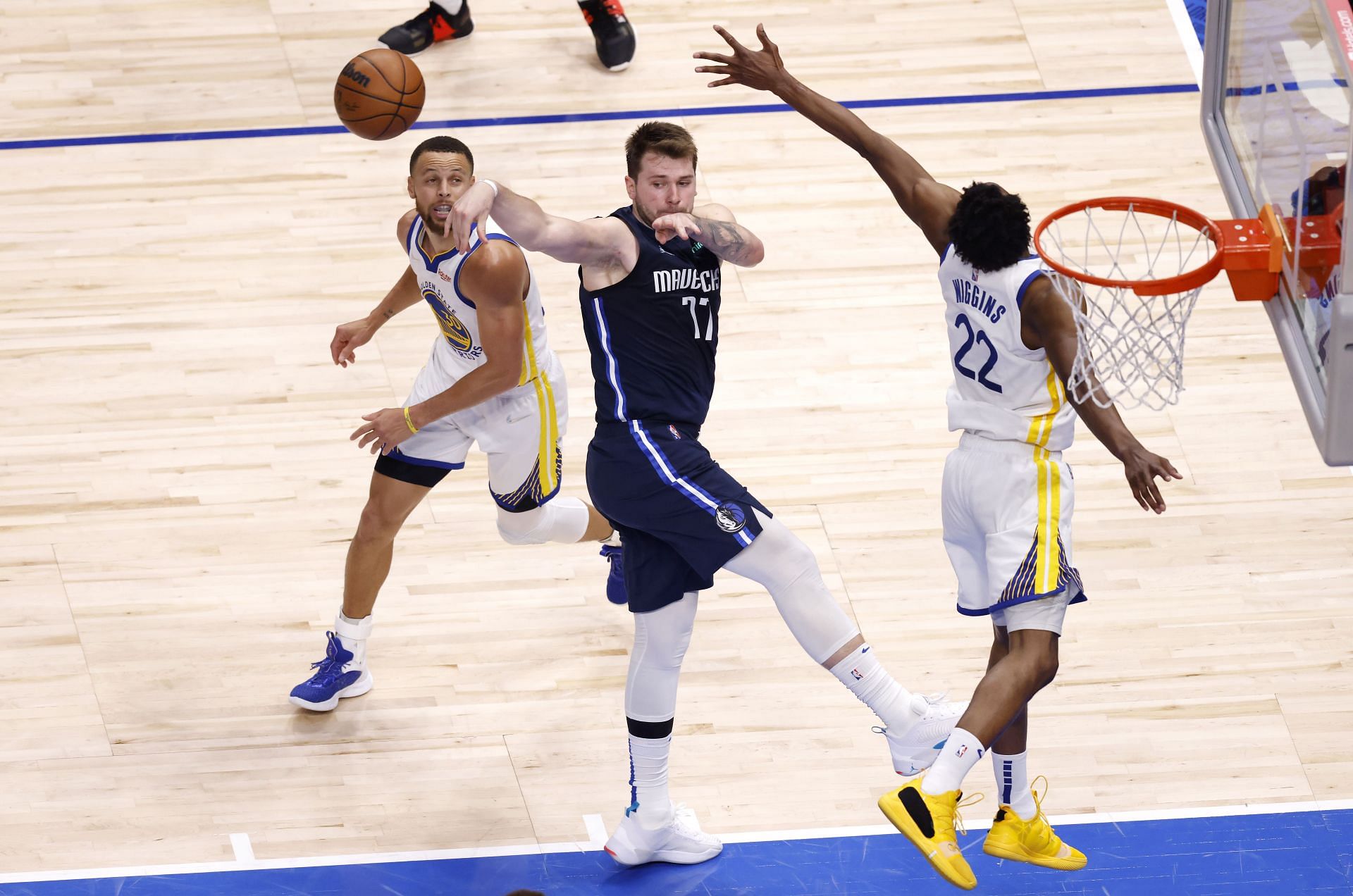 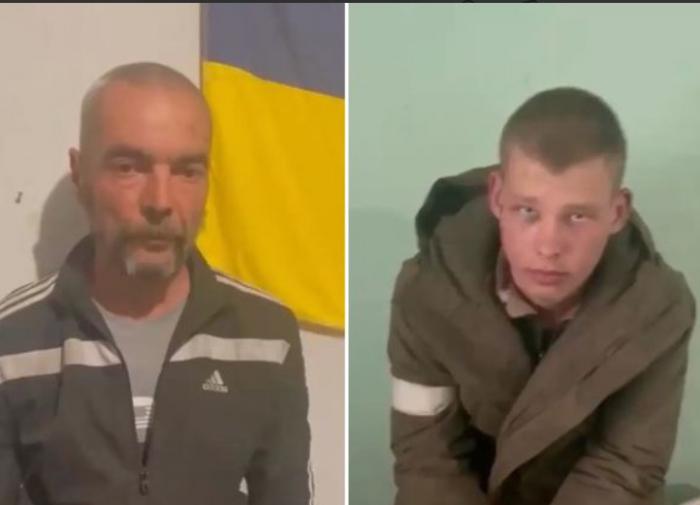 
Ukraine has collected hundreds of dead Russian soldiers and is storing their bodies inside a refrigerated train in order to send them back to their families.

The soldiers have been brought from across the Kyiv region, the northern city of Chernihiv, and a number of other areas to a rail yard just outside Ukraine’s capital, the country’s chief civil-military liaison officer, Volodymyr Lyamzin said.

While there have been no reliable estimates of the number of Russian troops killed, Ukrainian President Volodymyr Zelenskyy has claimed 27,000 soldiers have died since the war began.

Mr Lyamzin added that more refrigerated trains were stationed in other regions across the country and were being used for the same purpose.

Ukraine’s internal affairs minister Anton Garashenko said there are more than 250 dead soldiers piled in the cars and claimed Russia “is still not picking up the bodies”.

It comes as Ukraine claimed Russian troops have started withdrawing from its second-largest city after weeks of heavy bombardment.

Kharkiv has been a key target for Moscow after it moved to take control of the east of the country, called the Donbas, following its failure to capture Kyiv.

However, troops have struggled to gain any ground.

“The Russians really haven’t made much in the way of tactical gains recently,” one Western official said, describing the war’s front line as “oscillating.”

“The Ukrainians continue to launch counterattacks, particularly around Kherson and Kharkiv. We expect this to settle into a long attritional battle,” the official, who asked to be anonymous, added.

Other key developments:
• President Zelenskyy says talks with Russia on getting wounded defenders out of the Azovstal plant in Mariupol
were “very complex”
• G7 foreign ministers vow to continue putting economic pressure on Russia and supplying weapons to Ukraine
• Russian fighter jets have taken part in Baltic Sea drills, Interfax reported
• Russia says it will take adequate precautionary measures if NATO deploys nuclear forces and infrastructure close to its border

Ukraine has ‘won’ battle for Kharkiv

Ukraine’s general staff said Russian forces were pulling back from Kharkiv and focusing on guarding supply routes while launching mortar, artillery, and air strikes on the eastern Donetsk region.

The move indicates Ukraine has likely won the battle of Kharkiv, according to the American think tank Institute for the Study of War (ISW).

It added that Russian units have “generally not attempted to hold ground” against counterattacking Ukrainian forces over the past several days.

“Ukrainian forces prevented Russian troops from encircling, let alone seizing Kharkiv, and then expelled them from around the city, as they did to Russian forces attempting to seize Kyiv,” the ISW said.

“Reports from Western officials and a video from an officer of the Donetsk People’s Republic (DNR) indicate that Moscow is focused on conducting an orderly withdrawal and prioritizing getting Russians back home before allowing proxy forces to enter Russia rather than trying to hold its positions near the city. “

Ukraine’s president said his country’s forces have also made progress in retaking six towns or villages in the past day and Ukrainians were doing their “maximum” to drive out the invaders.

“No one today can predict how long this war will last,” Mr Zelenskyy said. 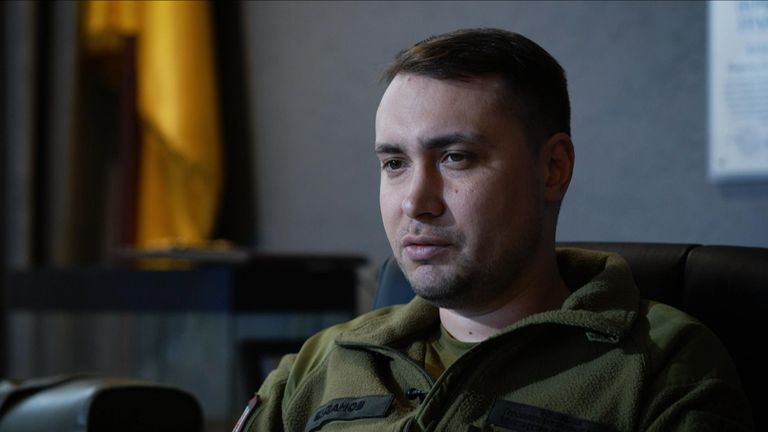 Ukrainian victory ‘by end of year’

War will be over by the end of the year, Ukraine claims

The comments come after Ukraine’s head of military intelligence told Sky News the war with Russia is going so well that it will be over by the end of the year.

The 36-year-old explained the “breaking point” will be in the second half of August and Russia has suffered “heavy losses in manpower”.

“We know everything about our enemy. We know about their plans almost as they’re being made,” he said.