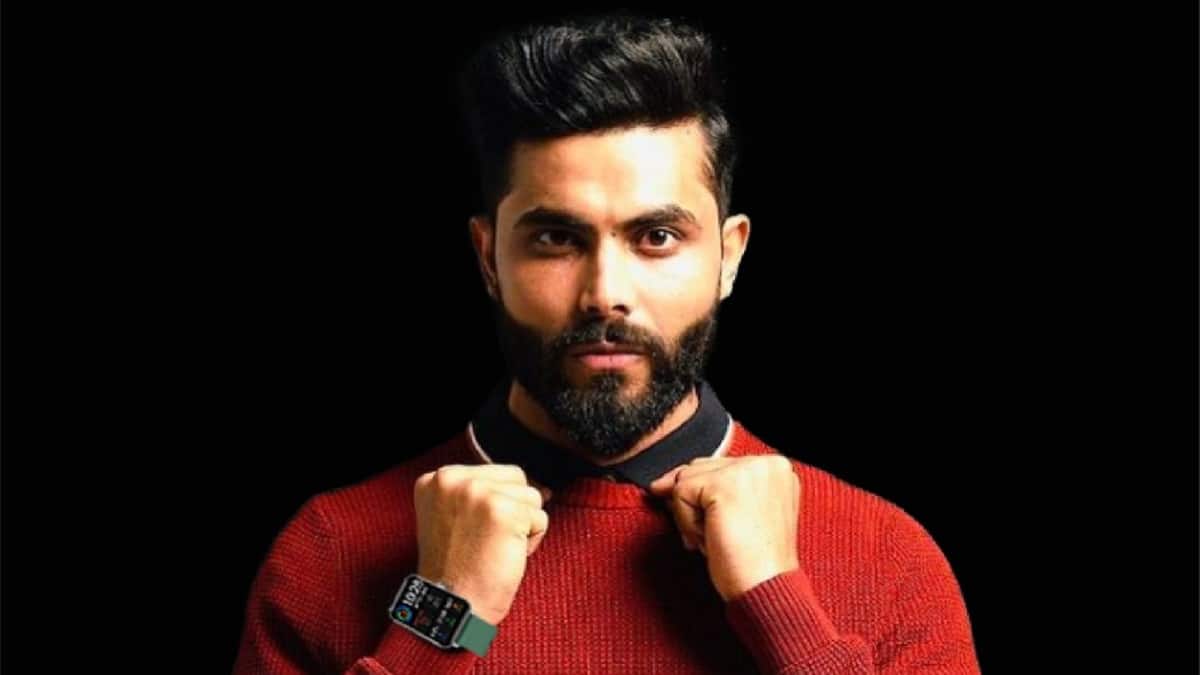 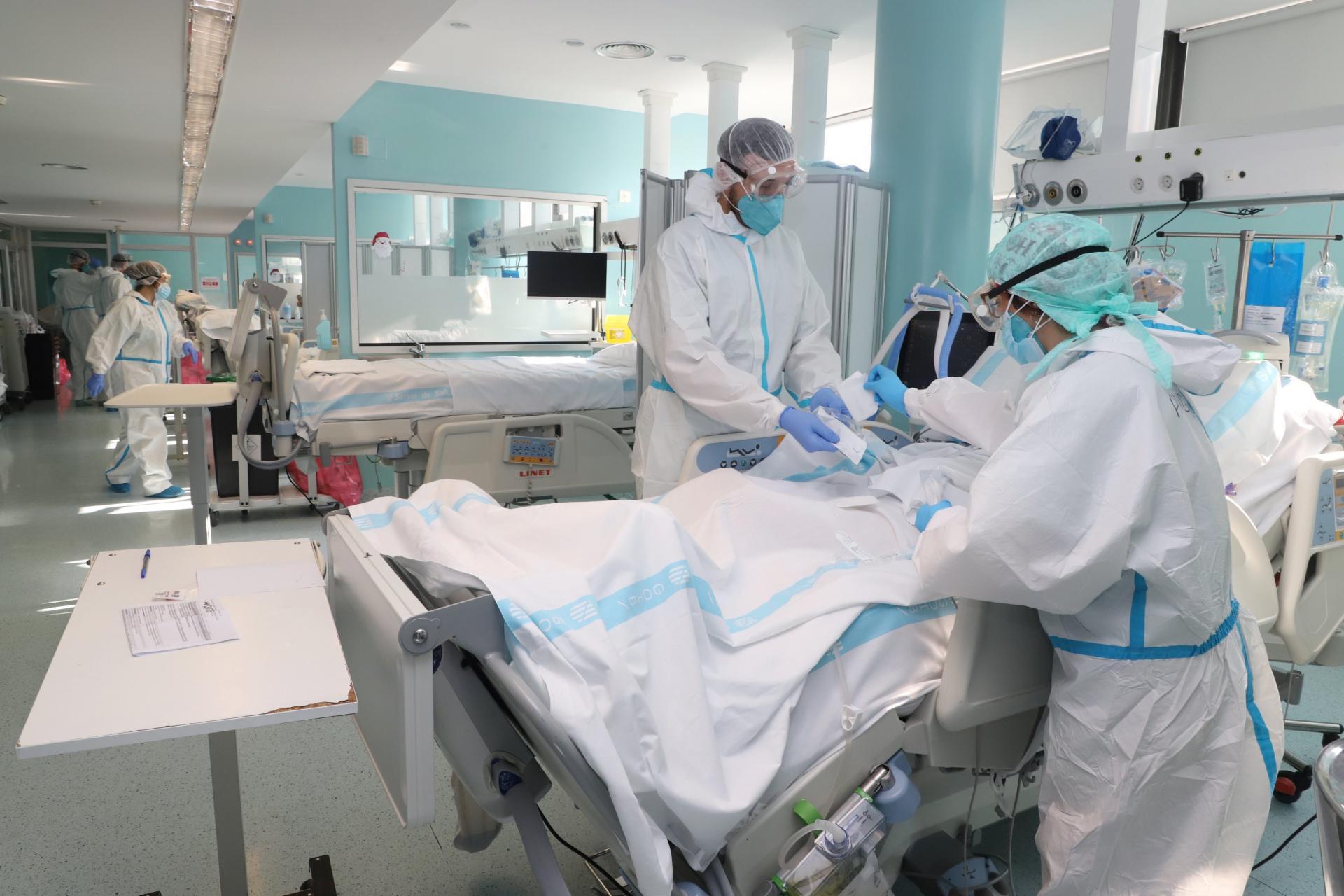 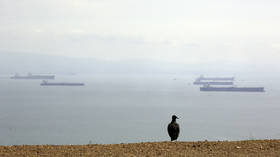 
The Wanted star Tom Parker, who died from brain cancer in March, had written about how his famous friend and fellow singer Ed Sheeran helped him out in his hour of need The video will auto-play soon8Cancel

Tom sadly died of the disease in March this year after being diagnosed with an inoperable brain tumor in October 2020.

He was just 33 and left behind wife Kelsey and two children, Aurelia and Bodhi.

In his book Hope: My inspirational life, which gets officially released later this month, the chart-topping singer reveals how hitmaker Ed contacted him not long after his stage 4 glioblastoma diagnosis to see if he could help in anyway, and ended up paying for his medical bills.

Tom Parker, with wife Kasey, has revealed how global superstar Ed Sheeran paid for his treatment before his tragic cancer death
(

In an excerpt from the book, obtained by The Sun, it read: “I’ve never publicly said this before (and he’ll probably be mad that I’m doing it now), but Ed is a very special man. He even helped out with my medical bills when I was seeking other treatment options and having private immunotherapy.

“He didn’t need to do any of that, but my wife Kelsey and I are so grateful to him for his support. It meant the world.

“Overnight, my entire world turned upside down and I was forced to re-evaluate the value of life itself. I was absolutely petrified – I couldn’t stop thinking about death. ”

Ed got to know Tom when he joined him and The Wanted on their tour bus in the US more than 10 years ago and he was one of the first to publicly offer his condolences when he passed away. He said at the time: “So sad to hear of Tom’s passing.

“Thoughts and love are with Kelsey, his children and family. Very sad day, what a lovely guy. ”

When Tom revealed the news about his new book, just days before his death, he insisted that he would be focusing on “living” and “finding hope” rather than “dying”. He wrote on Instagram : “It’s a book about finding hope in whatever situation you’re dealing with, and living your best life no matter what.

Tom had two children with his wife Kelsey
(

Tom and Kelsey were forever grateful to friend Ed Sheeran for his financial support.
(

“It will show you how having faith in hope and daring to dream means you can carry on, against all odds.”

Kelsey revealed on Loose Women that she is still trying to come to terms with Tom’s death, but has to “remain strong” for her children and its trying to “get through each day”. She said: “I’m as strong as possible in a difficult situation and time.

“I get my strength from within. I have to think, what would he want me to do? ”