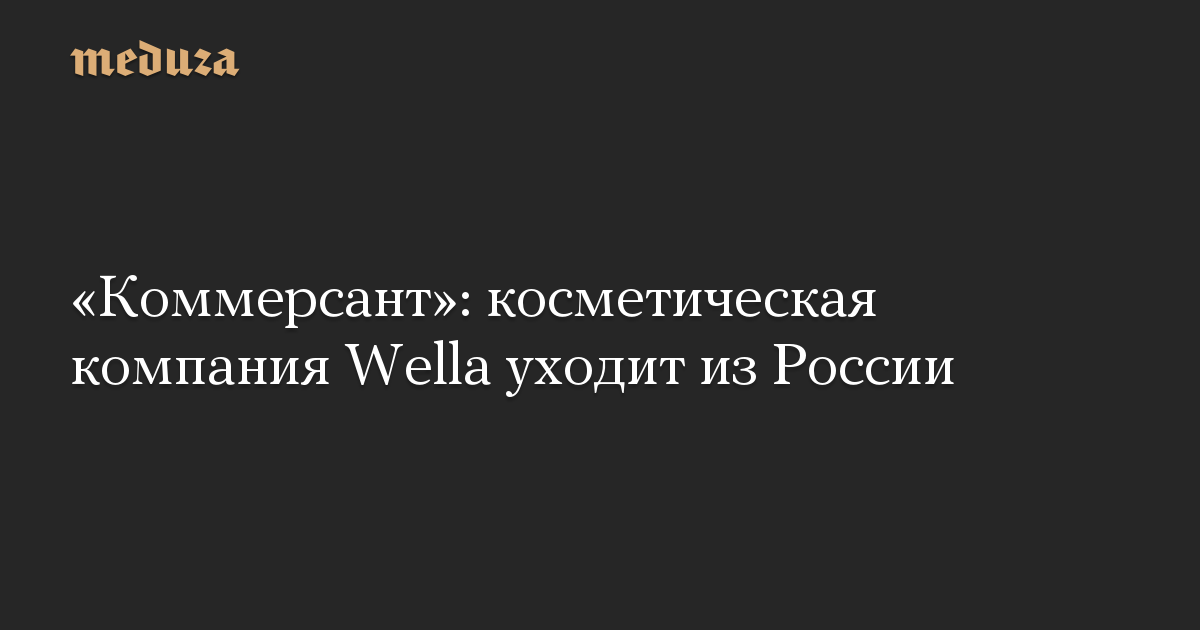 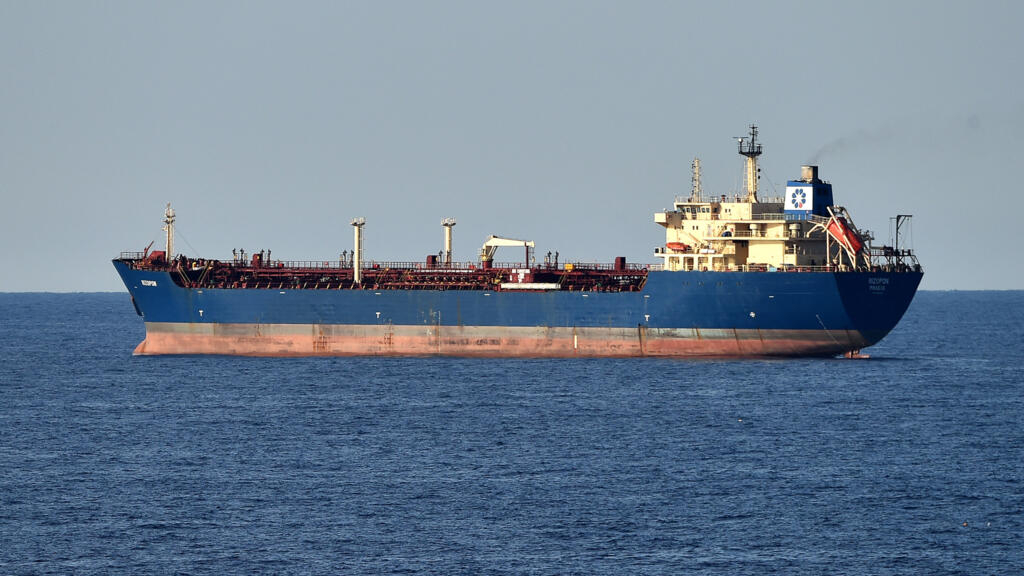 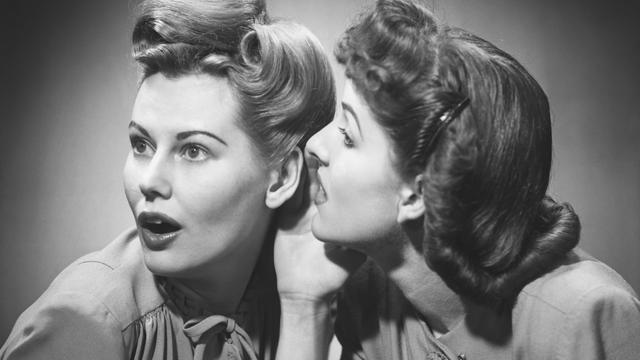 Thousands Expected To Rally Across US For Abortion Rights Today

Thousands of activists are gearing up to take to US streets Saturday in a national day of action calling for safe and legal access to abortion.

“We’re done with attacks on abortion. We’re marching TODAY to make our voices loud and clear,” read a tweet from the Women’s March, one of the groups behind the Bans Off Our Bodies protests.

Protesters are expected in New York, Washington, Los Angeles, Austin and Chicago, as well as at hundreds of smaller events across the country.

“We will be prepared to meet the moment, whether that’s rallying in the streets, petitioning state officials – whatever it takes.”

A march in New York is slated to begin at noon local time in Brooklyn with plans to march across the bridge to Manhattan’s Foley Square, while thousands more people are expected to begin demonstrating in Washington at 2:00 pm (1800 GMT) and descend on the Supreme Court building.

The leak of the draft opinion has ignited fury over the potential rollback of abortion rights ahead of November’s key midterm elections, when control of both congressional chambers are at stake.

Democrats have pushed to codify abortion rights into federal law, a bid to pin down Republicans on the deeply divisive issue ahead of the crucial polls.

But Republicans and one Democrat in the US Senate tanked the effort to advance the measure earlier this week.

‘We all lose’
The legislative result does not square with American opinion at large: a new Politico / Morning Consult poll has 53 percent of voters saying Roe should not be overturned, up three percent points since last week, while 58 percent said it was important to vote for a candidate who supports abortion access.

Republican-controlled states have already taken steps to restrict abortion rights in recent months, and overturning Roe v. Wade would grant them far greater latitude to restrict or ban the procedure.

“We ALL lose if Roe is overturned,” tweeted Rachel O’Leary Carmona, executive director of the Women’s March.

“Even those in small conservative towns like mine in Texas who are grateful for the abortion their wife had during a pregnancy that put her health at risk, or afraid of the one their granddaughter may be unable to access if she were raped,” she wrote .

She had earlier tweeted: “If you’re angry like me, join us on the streets this Saturday.”

The right to access abortion has long triggered activism, but the Supreme Court leak has spurred an uptick in demonstrations, including outside the homes of justices.

The largely peaceful protests have drawn Republican criticism over privacy rights of court members, but activists have responded by pointing to years of often violent protests outside abortion clinics and at the homes of doctors providing the medical procedure.

And many have cited the pending Supreme Court decision as a far greater invasion of privacy.

“You don’t get to take away my bodily autonomy and get to enjoy your Saturday at home. You can do one or the other,” one protestor, Nikki Enfield, told a local CBS television affiliate.

Police in Washington, still on edge after the US Capitol was attacked by a mob of then-president Donald Trump’s supporters in January 2021, have set up temporary fencing around the Supreme Court.

The leaked opinion is also spawning renewed calls by Democrats and progressives to add justices to the nation’s highest court, fueled by the possibility that they will not stop with Roe v. Wade and could overturn other landmark decisions.