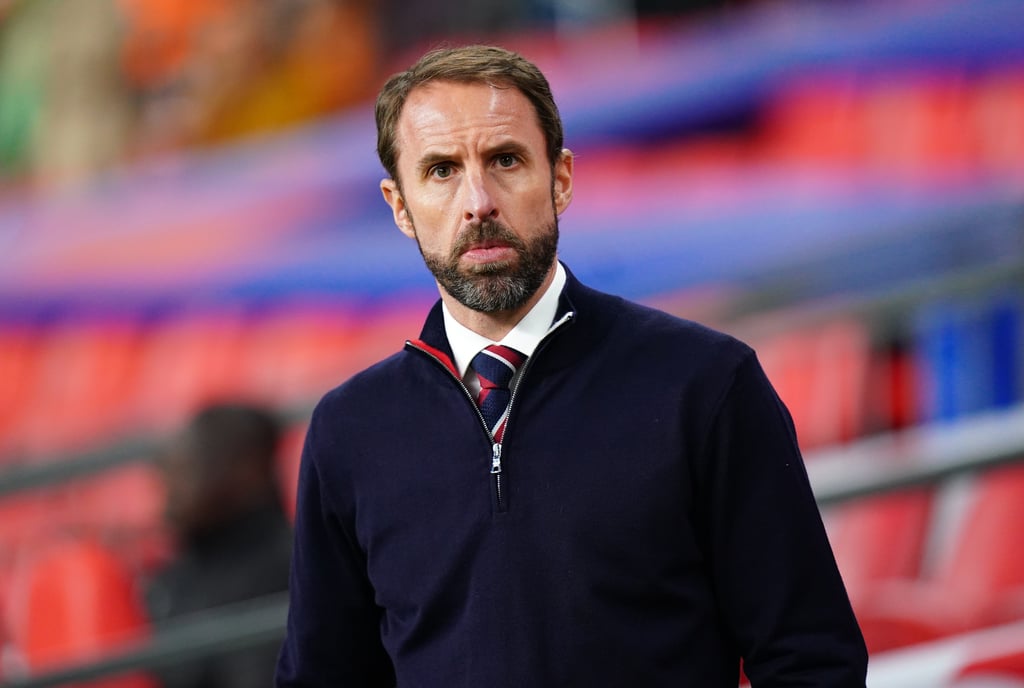 The tech sector teardown is more catharsis than crisis


Following a series of “super clarifying” meetings with shareholders, Uber’s chief executive, Dara Khosrowshahi, emailed employees on Sunday night with an arresting message: “we need to show them the money.”

Mangling his metaphors, Khosrowshahi explained that the market was experiencing a “seismic shift” and the “goalposts have changed.” The ride-hailing and food delivery company’s priority must now be to generate free cash flow. “We are serving multitrillion-dollar markets, but market size is irrelevant if it doesn’t translate into profit,” he wrote.

For the boss of Uber to be trumpeting cash flow and profit would once have seemed about as likely as Elon Musk shouting about the benefits of personal humility and petrol-fueled cars. No company has been more emblematic of the long, crazy, capital-doped bull market in technology stocks than Uber. Founded in 2009, the company floated a decade later at a valuation of $ 76 billion without recording a single quarter of profits. Its belated conversion to financial orthodoxy shows how much markets have been transformed since the turn in the interest rate cycle and the crash of the tech-heavy Nasdaq market, which has dropped 26 percent this year.

As ever, when bubbles burst, it is hard to distinguish between temporary adjustment and permanent change, between the cyclical downturn and the secular trend. Has the speculative froth just been blown off the top of the market? Or have the rules of the game fundamentally changed for those venture capital-backed start-ups trying to emulate Uber? My bet is on the latter, but that may be no bad thing.

There is certainly a strong argument that the extraordinary boom in tech stocks over the past decade was largely fueled by the unprecedented low-interest-rate policies in response to the global financial crisis of 2008. With capital becoming a commodity, it made sense for opportunistic companies such as Uber to grab as much cash as VC firms would give them to “blitzscale” their way to market domination.

This madcap expansion was accelerated by funding provided by a new class of non-traditional, or tourist, investors, including Masayoshi Son’s SoftBank and “crossover” hedge funds such as Tiger Global. Such funds are now seeing spectacular falls in their portfolio valuation. SoftBank has just announced a historic $ 27 billion investment loss over the past year at its two Vision Funds, while Tiger Global has lost $ 17 billion this year.

“There was a unique set of economic and financial policies enacted by the world’s central banks that we have never seen before: sustained negative interest rates over the long term,” says William Janeway, the veteran investor. As a result, he says, some companies pursued “capital as a strategy“looking to invest their way to success and ignoring traditional metrics.” But I do not believe that is a sensible or sustainable investment strategy. “

Stock market investors have drawn the same conclusion and are now distinguishing between those tech companies that generate strong cash flow and profits, such as Apple, Microsoft, and Alphabet, and more speculative investments, such as Netflix, Peloton, and Zoom. These may have grown extraordinarily fast during the COVID-19 pandemic, but they are still flooded with red ink.

Just as public market investors have rotated out of cash-guzzling growth stocks into cash-generating value companies, so private market investors are following suit, says Albert Wenger, managing partner of Union Square Ventures, the New York-based VC firm. “I think this is healthy. Companies have to build real products and deliver customer value that translates into earnings, ”Wenger says, even if this shift will prove“ very, very painful for a number of companies. ”

Life is already becoming uncomfortable for late-stage startups looking to exit. The public markets are now hard to access. According to EY, the value of all global IPOs in the first quarter of 2022 dropped 51 percent year on year. The once-manic market for special purpose acquisition companies, which enabled highly speculative tech companies to list through the backdoor, has all but frozen. Trade sales have also fallen as M&A activity has contracted sharply. And valuations for late-stage funding rounds have now dropped in the US, with the rest of the world following behind.

In spite of this, the VC industry remains stuffed with cash and desperate to invest. According to KPMG, almost 1,400 VC funds around the world raised a total of $ 207 billion last year.

Although cash will count for far more, the ability of startups to exploit opportunities by using cheap and powerful tools such as open source software, cloud computing, and machine learning applications remains undimmed. And a slowdown in the voracious hiring plans of the big technology companies may persuade more budding entrepreneurs to give it a go. “We still need to take many more shots on goal from an investment and societal perspective,” says Wenger. There remains screaming demand for climate tech startups to invent smarter ways of reducing energy consumption, for example.

Venture-backed companies may have just ridden the most extraordinary wealth-generating bull market in history. Such supernatural conditions will never occur again. What follows will more likely prove to be catharsis than a crisis, so long as they, like Uber, can show investors the money.