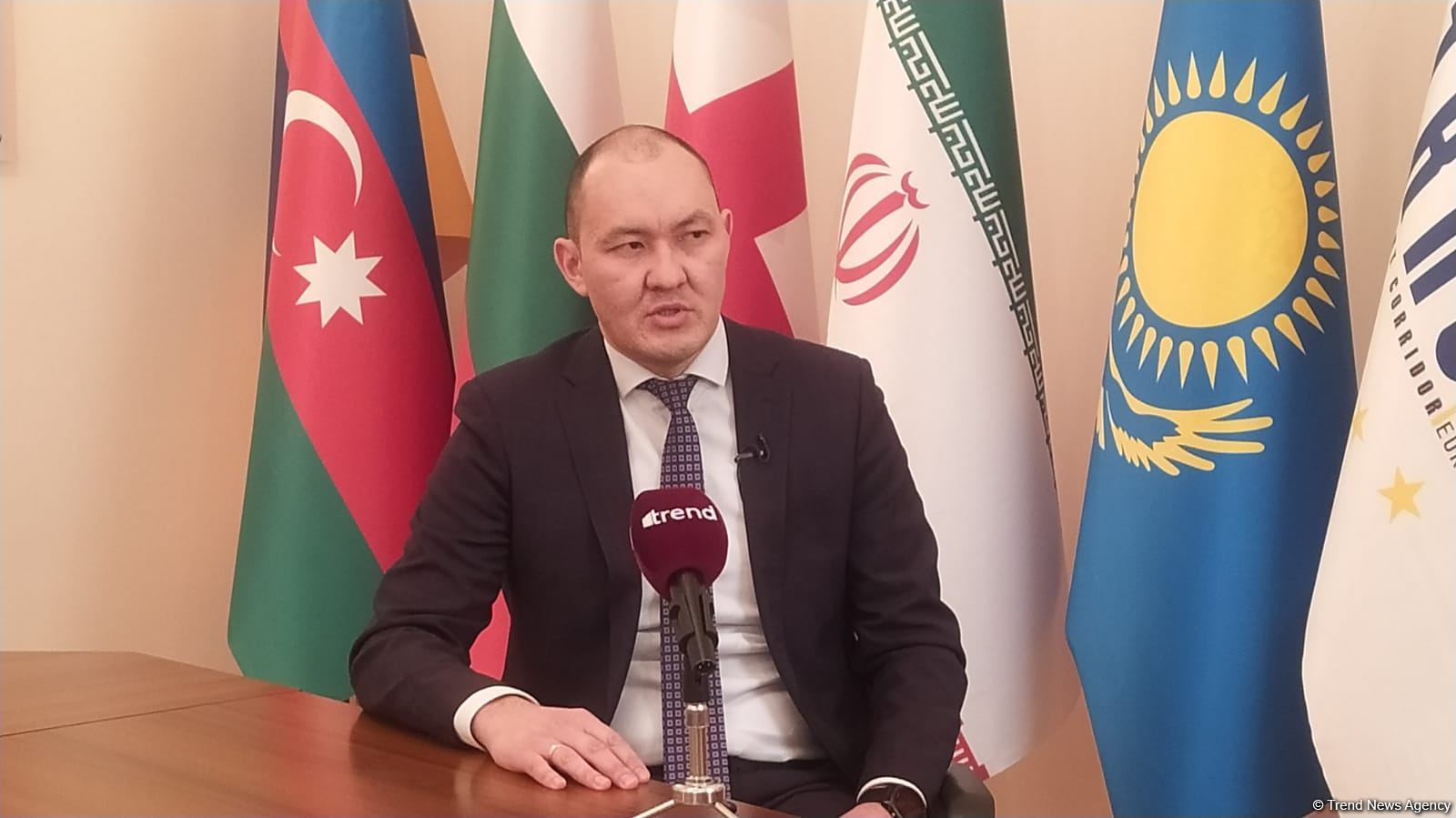 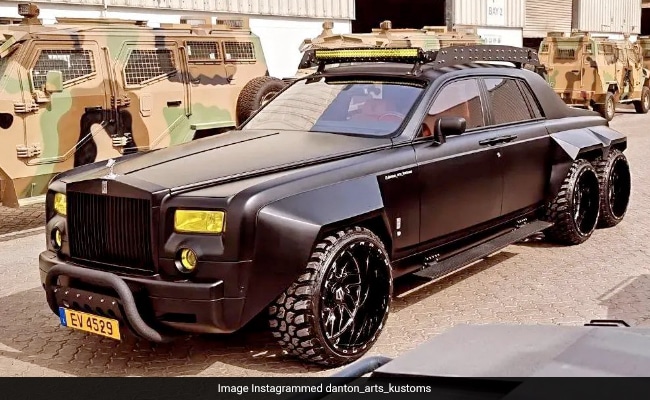 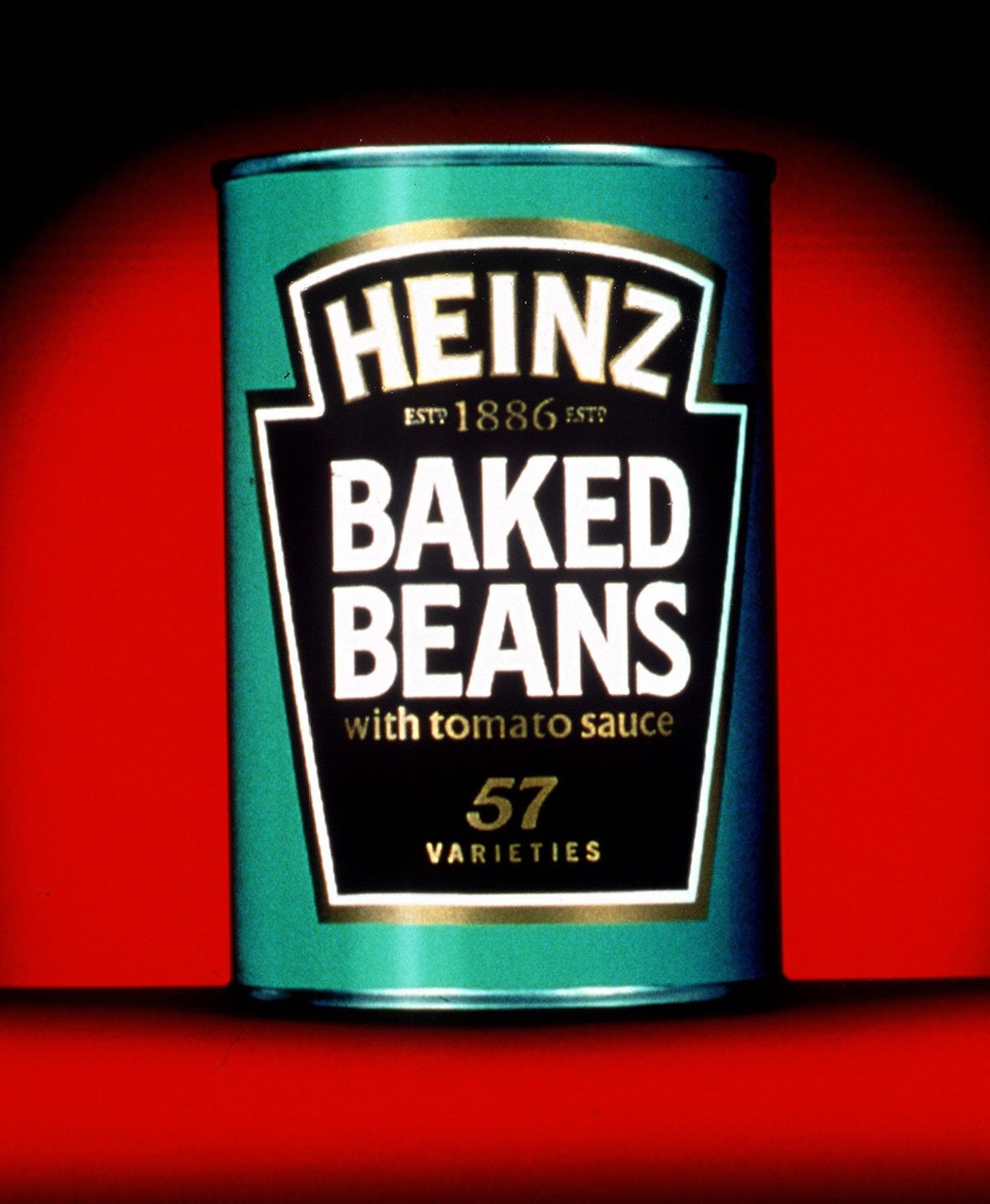 
NEW TAIPEI CITY, Taiwan – Nanya Technology, Taiwan’s top memory chipmaker, on Thursday warned that its revenue may decline this year as the slowdown in demand for consumer electronics spreads to cloud computing and data center servers.

“Inflation is causing larger impacts on the global economy than we thought,” Lee said. “It not only could force consumers to rein in spending but also could impact enterprise spending on cloud computing and data center servers.

“We see a clear slowdown in the coming [July-September] quarter, and such a slowdown could continue into the fourth quarter. There is still a lot of uncertainty. … Demand is also weakening more than we previously thought for data center servers. “

As the world’s fourth-largest maker of dynamic random access memory, after Samsung, SK Hynix and Micron, Nanya’s warning is likely to add to worries about the global economy. Previously, most industry executives had high expectations regarding demand for commercial computers, servers, data centers and related products, expecting business to pick up as major economies and offices reopen from pandemic-related restrictions.

Nanya’s results do not back up that optimism. For the first five months of 2022, its revenue grew 0.04% from last year, regulatory filings show.

Lee said his company is seeing a correction in DRAM prices, a barometer for electronics demand. DRAM chips are essential components of all electronic devices, from smartphones and PCs to home appliances and TVs. They are even critical components in cars.

Price declines will range from 3% to more than 8% in the third quarter, from current quarter pricing and depending on the type of DRAM, according to forecasts by research agency Trendforce, which cited factors from inflation to the war in Ukraine.

Lee said prices could keep falling “throughout 2022 and … drag the company’s [revenue] down a little bit from last year. But we do see demand will eventually bounce back after several quarters of correction. “

The project, expected to bring 3,000 jobs, has been set by delays and meaningful production will only start in 2026, Lee said.

“We do see the whole construction process could be longer than expected as there is a shortage of labor and materials,” he said. “That challenge is not unique to Nanya Tech but to the overall industry.”