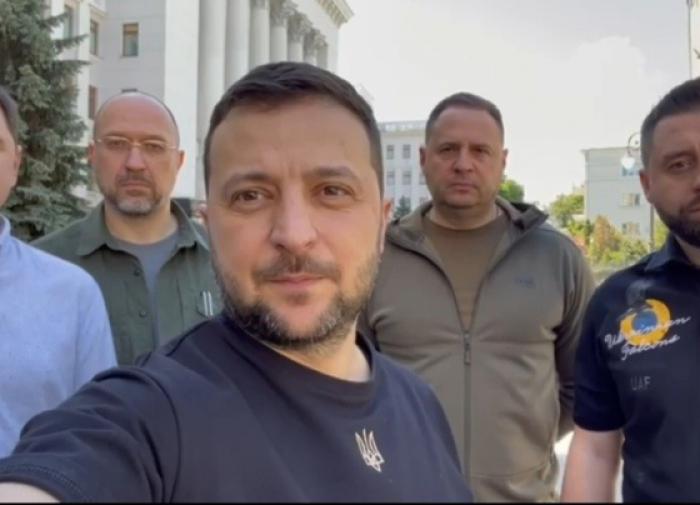 Seven men are being questioned in connection with a series of drugs and cash seizures from organized crime gangs in Dublin.

Gardaí believe one of the men is linked to the Kinahan organized crime group.

Three of those in custody were arrested after they tried to get away by swimming in the River Liffey.

A garda swam after them and two were detained, while the third was arrested today.

Officers from the Drugs and Organized Crime Bureau also searched an apartment in Beaumont in Dublin.

They seized bottles of wine and champagne, some of which had been infused with cocaine.

It is the first time this method of concealment has been discovered in Ireland.

The seven are being questioned at various Dublin garda stations.

One man is being detained in connection with the seizure of cocaine in alcohol.

The other six are detained in connection with the drugs and cash seizure from a gang linked to the Kinahan gang.

Six were arrested yesterday, with the seventh detained today.

The Assistant Commissioner in charge of Special Crime Operations John O’Driscoll today commended the gardaí involved in the operation for their diligence and bravery.