Rapper Lil Keed reportedly passed away in Beverly Hills, Ca. on Friday, May 13. He was 24.

A cause of death was not confirmed. However, sources say he died Friday night from a health-related issue.

His brother wrote on social media:

“Can’t believe I seened you die today bro [sic] I did all my cries I know what you want me to do and that’s go hard for Mama Daddy Our Brothers Naychur and Whiteboy. “

Keed, who was born in Atlanta, was the youngest of seven children. His parents separated when he was a child. He worked at Subway and McDonald’s before pursuing a rap career. 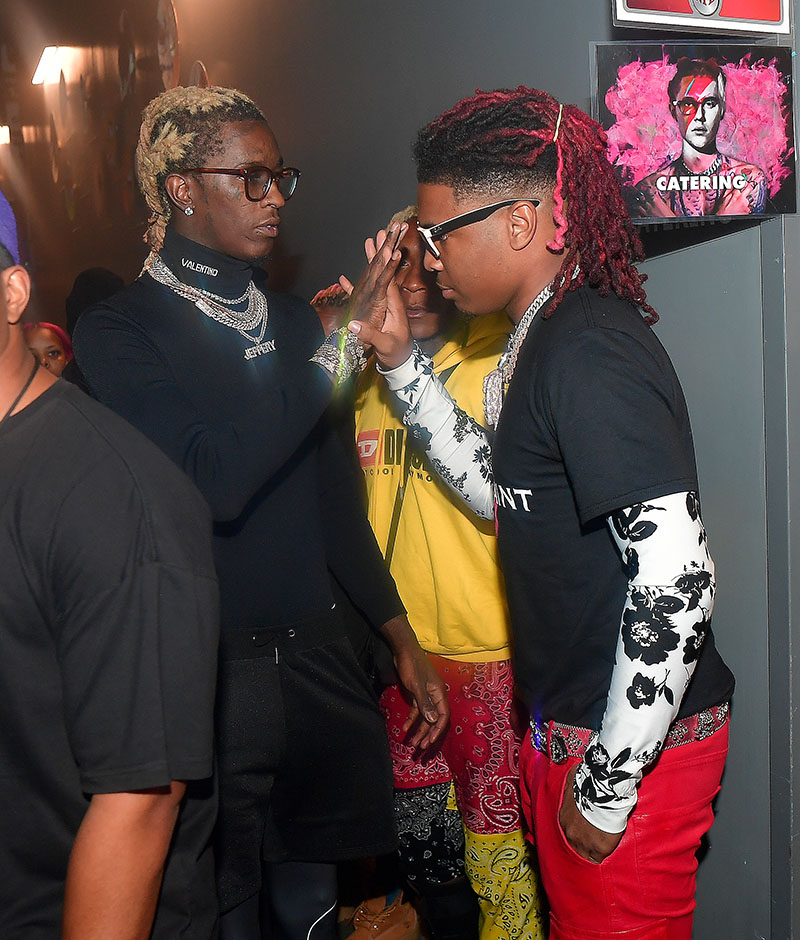 On May 6, 2019, Lil Keed (pictured right with Young Thug) released his single “Proud Of Me”, featuring Young Thug, off his debut studio album Long Live Mexico.

The album title was a tribute to a friend who died named Mexico.

On June 12, 2020, two people were shot and wounded during the filming of a music video for Keed’s song “Fox 5” featuring label mate Gunna.

In 2020 Keed collaborated with Travis ScottThugga and Chris Brown on his last studio album, Trapped On Cleveland 3.

In an interview on Atlanta’s Hot 107.9, Keed said he was inspired to rap by his neighbor Young Thug. The two rappers grew up on Cleveland Avenue on Atlanta’s southwest side. 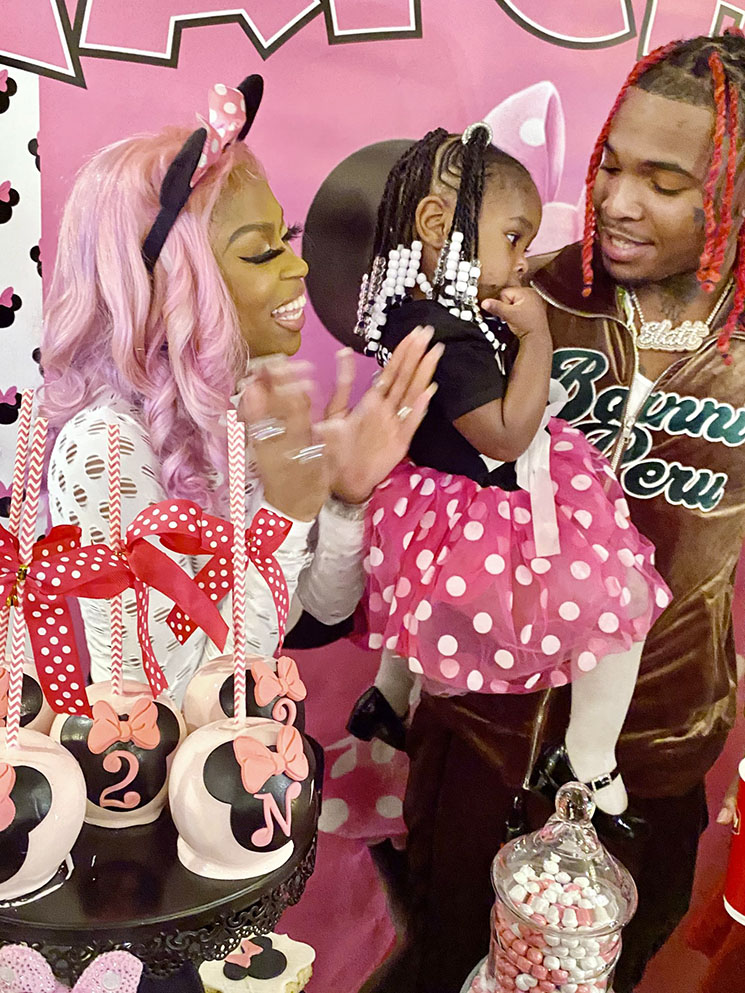 Keed leaves a behind a young daughter, Naychurand his pregnant girlfriend, Quana. They are pictured with their daughter at her 2nd birthday celebration in Atlanta in March 2021. See more pics from the party here.