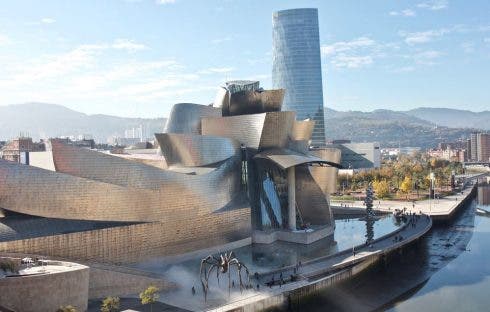 As time has gone on, moviegoers have been given more and more access to the behind-the-scenes of cinema and the filmmaking process. Nowadays, there’s a clearer idea about the complexity and difficulty of creating a film. If being the director of a feature is already recognized as a herculean task on many levels, imagine also being solely responsible for the screenplay and playing the main character in addition to directing. At just 25 years old, Cooper Raiff is one of the most promising filmmakers working today, delivering one of the best movies of the year with Cha Cha Real Smoothwhere Raiff nails these three roles impressively.

Appreciating a film or not always depends on subjective opinions, no exceptions. However, some movies are able to detach themselves from the usual Hollywood drama and offer incredibly relatable humanistic stories, allowing viewers who have lived the same experiences as the characters to have a much more impactful watch than others. Cha Cha Real Smooth is as genuinely real as any film can be. The character interactions are extraordinarily human, forming exceptionally captivating, authentic dialogue. Despite being too naive and overly sweet during more serious situations, Raiff is never disoriented by his unique vision.

Cha Cha Real Smooth isn’t exactly innovative regarding its narrative conceit – it follows some well-known formulas of coming-of-age stories and first love dramas. Nevertheless, in addition to escaping many cliches from this subgenre, the execution of all distinct ideas elevates the movie in its entirety. By focusing thoroughly on the protagonists, Raiff provides viewers with a much more intimate perspective, allowing a much closer connection to Andrew & Domino’s character arcs, brilliantly portrayed by himself and Dr. Johnson. Their surprisingly superb performances are essential to the film’s success.

Cooper Raiff perfectly embodies Andrew’s innocence, kindness, and sincerity – a young man who finishes college with no idea of ​​what he really wants to do with his life. Johnson represents a mother with an autistic daughter and a pending wedding, also holding unresolved internal conflicts. The main draw of Cha Cha Real Smooth lies in the development of the protagonists’ relationship, where both characters discover important life lessons through their mistakes and human flaws. At different ages and going through distinct stages of life, Andrew and Domino see in each other lives that they either would like to go back to or wish to have.

For viewers with more experience concerning this type of story, the third act does not really delve into any unexpected conclusion, but it still has more than enough emotional effect. Personally, the beautiful bond between Andrew and his brother David (Evan Assante) is one of the arcs that most reminds me of my own life, and several moments left me in a deeply contemplative state. However, it’s actually the very respectful, worthy, realistic portrayal of the autistic character, Lola, that brings me to tears in one particular scene. Vanessa Burghardt is absolutely brilliant, and her character is wonderfully characterized. 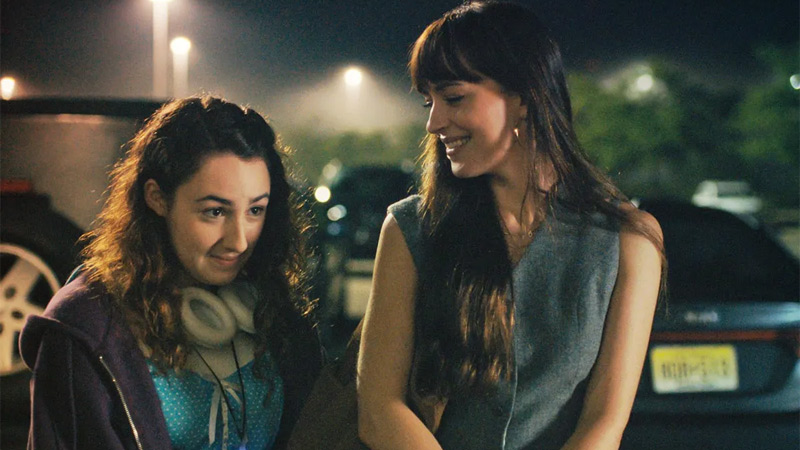 Through Lola, the most impactful message of Cha Cha Real Smooth reaches my heart: the importance of our own isolated space to support our mental health. Boasting numerous memorable conversations, Lola and Andrew talk about how the company of an empty room is comfortable, calm, and peaceful, away from issues, whether it’s bullying, family complications, or everyday stresses. This special moment of self-reflection when Lola finds herself alone is also the only time when the – I assume well-known – spontaneous hand movements occur. Within the context of the movie, it demonstrates that it’s in her world that Lola feels truly safe and happy, leading to her gaining greater trust with Andrew after this lovely moment.

Unfortunately, another particular narrative decision left me thinking intently on Cha Cha Real Smooth for days, specifically the relationship between Domino and her husband-to-be, Joseph (Raúl Castillo). As the viewer, the only objective information we receive about Joseph’s life is that he spends a lot of time away from his family due to a court case in Chicago taking too long to close. Whether the groom is working hard to return to his family as soon as possible, staying in Chicago to be with friends, or even cheating on his future wife is impossible to assume, as Raiff doesn’t add any extra details about the character.

Thus, Cha Cha Real Smooth generates a difficult situation to assess, as alternatively, in fact, it’s possible to judge Domino since every viewer follows her through all of her actions and decisions throughout this film. Even though her motivations and feelings are perfectly understandable, Domino still commits acts that, personally in my opinion, are unjustifiable, unforgivable, and tremendously unfair to Joseph. It becomes morally problematic to support such a character, but the truth is that there’s not enough information to judge her partner, so it’s also senseless to only criticize Domino. In the end, I wish Joseph could have been given a couple more scenes to help build a more solid opinion.

Cha Cha Real Smooth holds incredible authenticity elevated by superb performances and an emotionally impactful story. Cooper Raiff builds extremely relatable protagonists who need each other to learn how to overcome their intricate, uncertain stages of life. Raiff and Dakota Johnson share remarkable chemistry, humbly indulging in their flawed yet understandable characters. Appreciating this film depends heavily on the life experiences of each viewer due to the genuinely realistic feelings surrounding the entire narrative. Personally, the heartfelt approach to post-graduate life and the brilliant treatment of the autistic daughter really pulled at my heartstrings. Despite being quite simple and even too sweet and naive in several more serious moments, I couldn’t recommend this movie more. It deserves to be seen on the big screen.