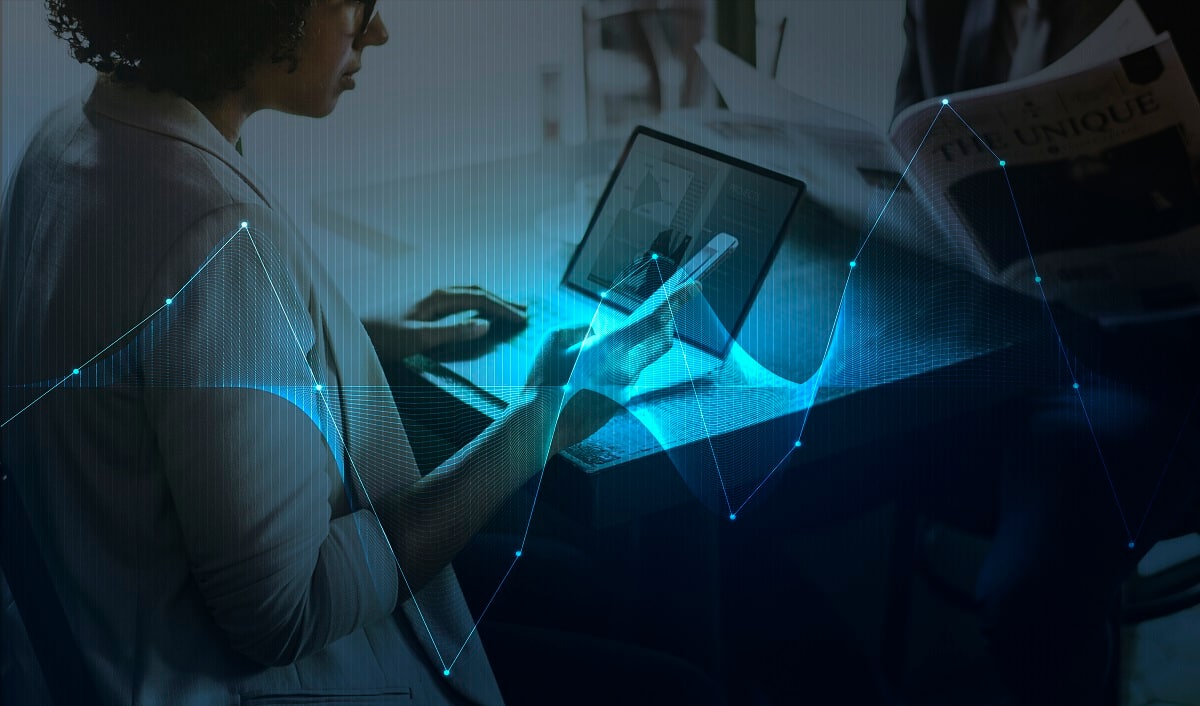 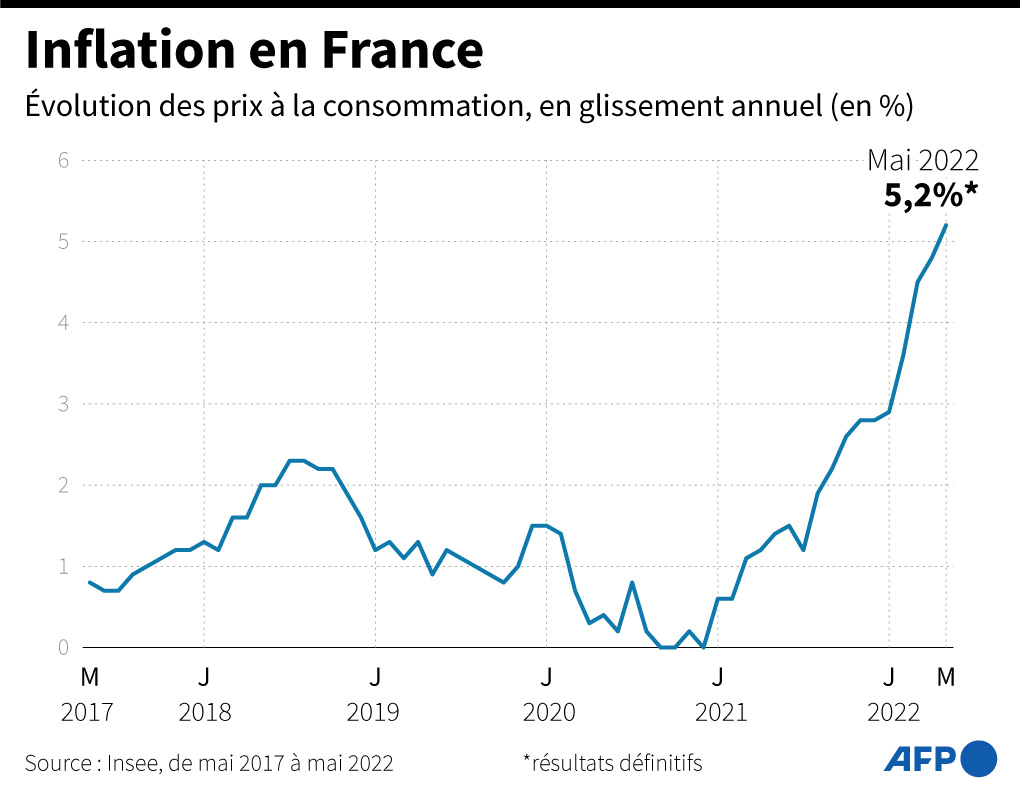 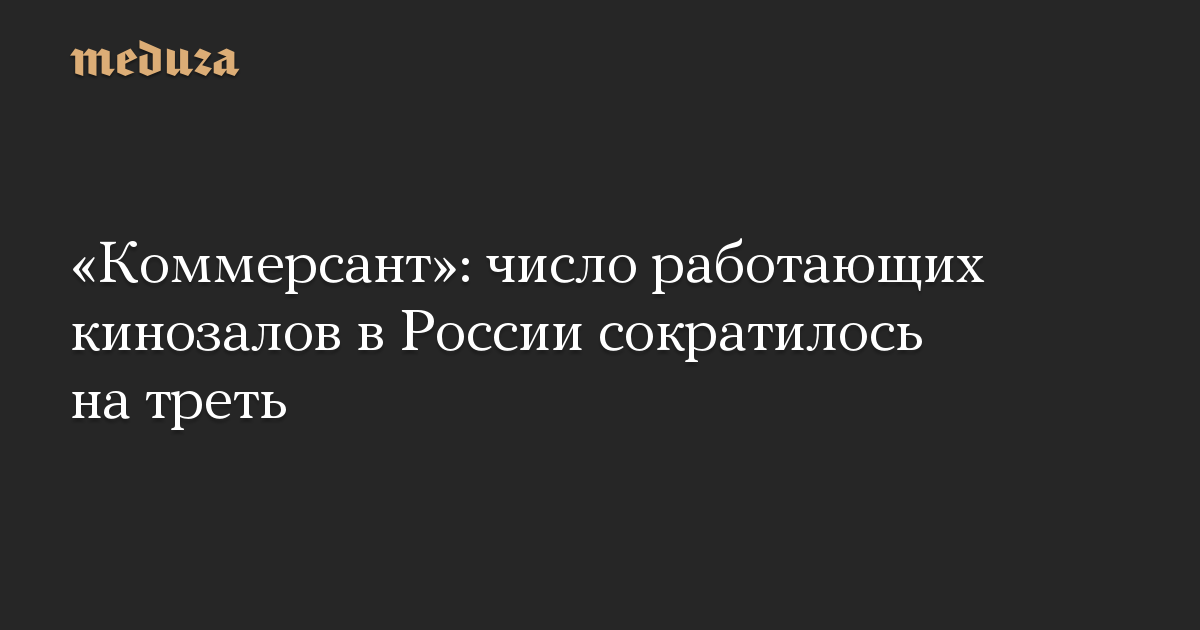 NeverTrumper Adam Kinzinger Attempts to Use “Italian Job” to Hurt Trump – Was Kinzinger In On It?


After the 2020 Election was stolen there was much effort to cover it up. Big Media and Big Tech never reported on the steal and censored those who did. But in addition to that, bad actors inserted themselves on the GOP side to attempt to destroy President Trump with false information on the steal. The “Italian Job” was one of these efforts.

President Trump was attacked on all sides during his Presidency but especially when the 2020 Election was stolen. President Trump couldn’t even trust his VP Mike Pence.

During this time in late November, there came reports of election data and packets being sent overseas during the election and then massaged and sent back to the US. We heard about an incident in Frankfort where there was a gunfight over the election data. Colonel Waldron claimed he had the packets of data being transferred overseas in his testimony in Arizona. Nothing ever happened from this.

Then came the Italian job where individuals like White House worker Garrett Ziegler were pushing the story that election data was sent via satellite to Italy and massaged and then sent back to the US.

TRENDING: BREAKING: Senate Votes 65-33 to Approve Gun Control Legislation and Red Flag Laws – Here are the 15 Republicans Including Mitch McConnell Who Caved and Voted with Democrats

We looked into the Italian job and discovered that it was a fabrication pushed by Maria Zack and Michelle Roosevelt Edwards (aka Michelle Balarin). These individuals pushed this story along with others but we knew it was false because one individual who reportedly switched the US Election votes in Italy was a man by the name of Arturo D’Elia. Pictures of him were released. He was said to be with his wife but we could not confirm that it is his wife.

It would be incredibly embarrassing to those who believed in the Italian Job to find out the stories of the main character and his wife were not legitimate. Maybe that is why they were inserted into the storyline?

BREAKING EXCLUSIVE: ‘The Italian Job’ Unfolds and Behind It Are Trump Haters and RINOs

Yesterday NeverTrumper and sham Jan 6 committee member Adam Kinzinger gleefully brought up the Italian Job during the sham hearings. Kinzinger appeared giddy to introduce this story before the committee. He didn’t push to find out who was behind it or who created this lie. He only wanted to embarrass the President and use this to claim that the mentions of the election being stolen are a lie – which in itself is a lie.

If this was a fair trial and not an American show trial led by election thieves in a one-sided kangaroo court the Italian Job would be looked into to determine who manufactured it and how much they were paid to do so. Instead, Kinzinger’s actions make you wonder if he was part of it.