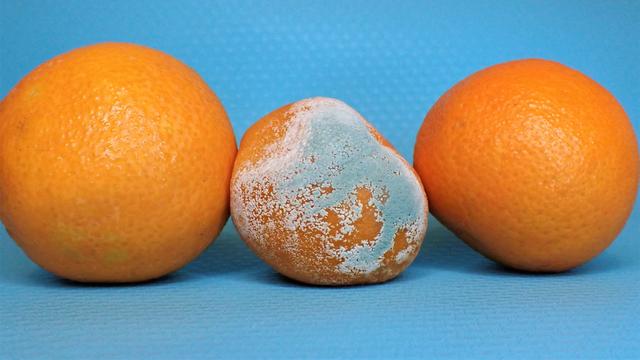 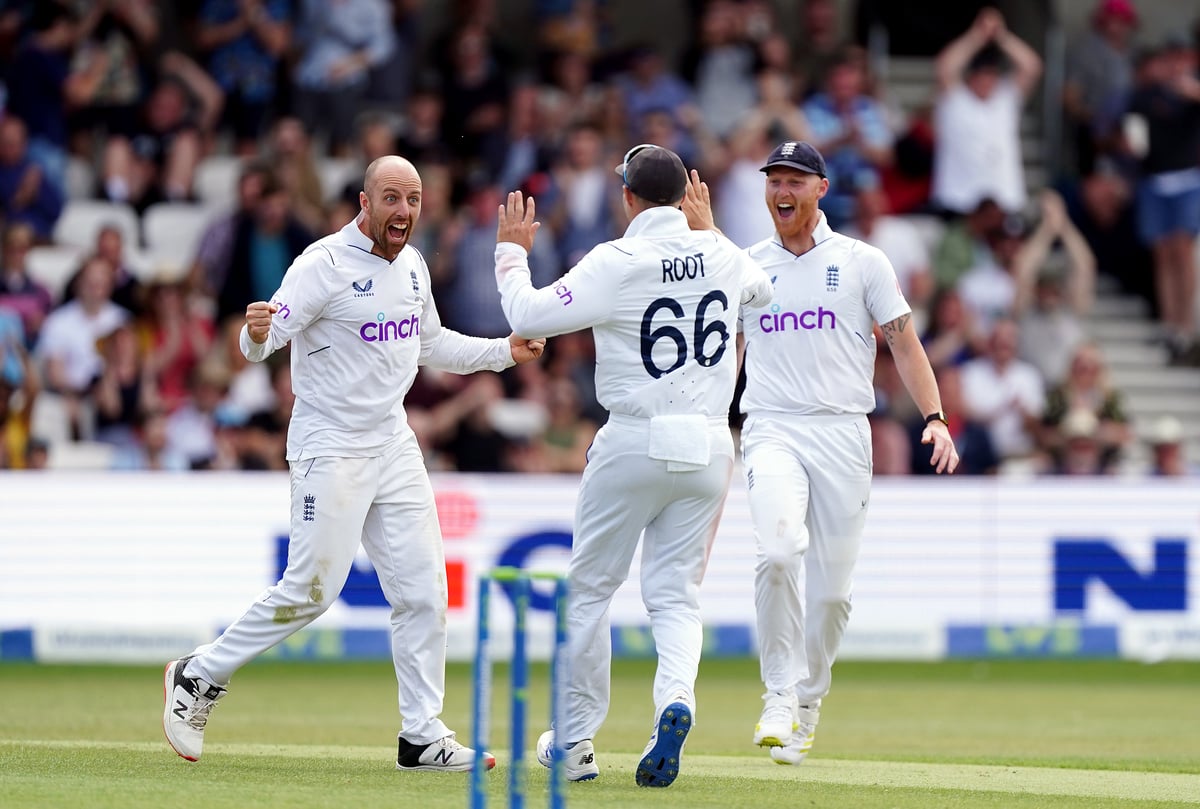 The sporting weekend in pictures

While North Korea’s pursuit of nuclear-capable ballistic missiles that could reach the US mainland gets much of international attention, it is also developing a variety of nuclear-capable short-range missiles that can target South Korea. Experts say its rhetoric around those missiles communicates a threat to proactively use them in warfare to blunt the stronger conventional forces of South Korea and the United States. About 28,500 US troops are stationed in the South to deter aggression from the North.

Kim during the military commission’s three-day meeting that ended Thursday called for his entire army to “go all out” in carrying out the plans to bolster the nation’s military muscle and consolidate powerful self-defense capabilities for overwhelming any hostile forces and thus reliably protect the dignity of the great country. ”

The report by the North’s official Korean Central News Agency did not include any direct criticism toward Washington or Seoul amid a prolonged stalemate in nuclear negotiations.

Jolting an old pattern of brinkmanship, North Korea has already set an annual record in ballistic testing through the first half of 2022, firing around 30 missiles in over 18 launch events, including its first tests involving intercontinental ballistic missiles in nearly five years.

Kim has punctuated his recent tests with repeated comments that North Korea would use its nuclear weapons proactively when threatened or provoked, which experts say portend an escalatory nuclear doctrine that may create greater concerns for neighbors.

North Korea’s apparent push to deploy battlefield nuclear weapons at front-line units had been predicted since April, when Kim supervised a test of a new short-range missile that state media said would “drastically” improve the firepower of front-line artillery units and “Enhance the efficiency in the operation of tactical nukes.”

Experts say North Korea’s unusually fast pace in testing activity this year underscores Kim’s dual intent to advance his arsenal and pressure Washington over long-stalled nuclear diplomacy. Talks have been stalled since early 2019 over disagreements in exchanging the release of crippling US-led sanctions against the North and the North’s disarmament steps.

Kim has shown no intentions to fully give away an arsenal he sees as his strongest guarantee of survival. His pressure campaign is aimed at forcing the United States to accept the idea of ​​the North as a nuclear power and negotiating economic and security concessions from a position of strength, experts say.

The military meeting came amid signs that North Korea is preparing to conduct its first nuclear test explosion since September 2017, when it claimed to have detonated a thermonuclear weapon that could be tipped on its ICBMs.

Experts say North Korea may use its next nuclear test to claim that it has acquired the ability to build a small nuclear warhead to fit its short-range missiles or other weapons it recently tested, including a purported hypersonic missile and a long-range cruise missile . Smaller warheads would also be necessary for the North’s stated pursuit of a multiwarhead ICBM.