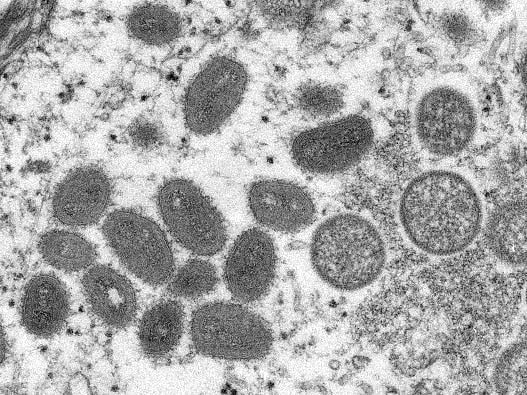 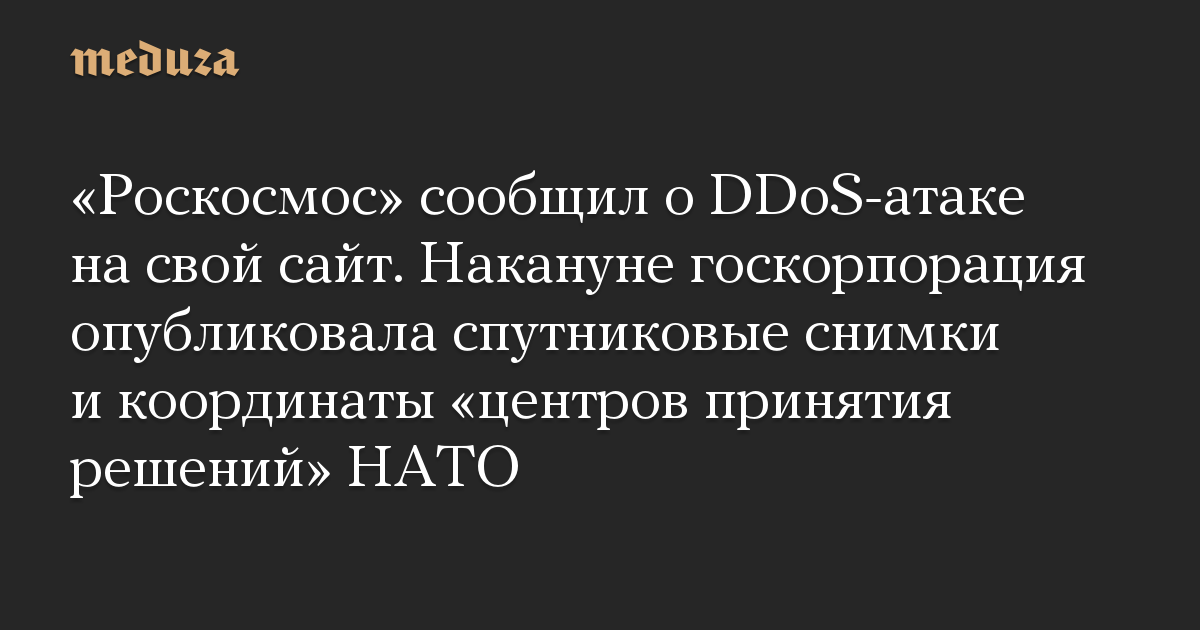 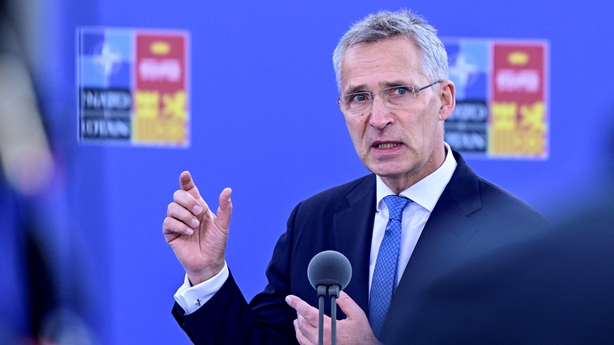 A man charged with the 2013 robbery at Lordship Credit Union in Co Louth, in which Detective Garda Adrian Donohoe was shot dead, has been refused bail by the Special Criminal Court.

Lawyers for Brendan Treanor, 34, had argued that it was an offense to his dignity to keep him in custody away from his newborn son in circumstances where his trial has been put back to January of next year.

Delivering the ruling of the three-judge court, Mr Justice Michael MacGrath said he is satisfied that there is a real risk of interference with witnesses if Mr Treanor is granted bail.

He said the court is also satisfied in regards to an objection to bail by gardaí under S.2 of the Bail Act.

The Act allows an objection based on fears that the applicant will commit a further serious offense if released on bail. Evidence in relation to that was given by Chief Superintendent Alan McGovern at a previous hearing but the court ordered that no details of the objection should be published.

Mr Treanor is charged with participating in a robbery that occurred at the Lordship Credit Union, Bellurgan, Co Louth, on 25 January 2013. He was due to go on trial at the Special Criminal Court in October.

His trial has been put back to January next year as the DPP wants to try Mr Treanor alongside James Flynn for the same robbery.

Mr Flynn, 31, originally from south Armagh, is currently awaiting an appeal against his extradition from the UK to Ireland to face the robbery charge.

Aaron Brady was found guilty of the murder of Det Gda Donohoe by an 11 to one majority jury verdict at the Central Criminal Court on 11 August 2020.

Brady, with a last address at New Road, Crossmaglen, Co Armagh, was sentenced to the mandatory term for murder of life imprisonment.

He was also sentenced to 14 years for the robbery at Lordship Credit Union – a sentence that will run concurrently with the life sentence.