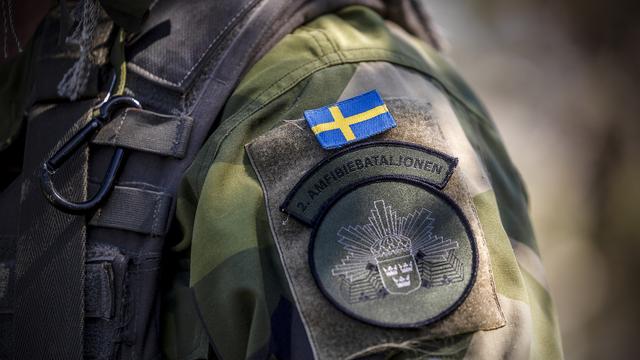 Kevin McCarthy, Have You No Sense of Decency?


Suburban municipalities are weathering the extraordinary rise in fuel prices in a variety of ways that include anticipation, adjustment, strategic bulk purchasing and sometimes just good luck.

The village of Schaumburg, for instance, forecast inflation in its annual budget that took effect on May 1. But communications director Allison Albrecht said the village had already taken several other measures before then.

Among them, the village’s engineering and public works department has an anti-idling policy to conserve fuel, reduce pollution and limit wear and tear on its vehicles, she said. Under the policy, drivers are not to idle for a foreseeable period of longer than five minutes, except for certain necessary operations.

And as soon as next week, Schaumburg trustees will vote on a recommendation to replace a police squad vehicle with one containing hybrid technology in order to compare its fuel savings with the standard model.

Eric Palm, village manager of neighbor Hoffman Estates, said the town’s police department is well into a process of replacing gas-only vehicles with hybrid models and has not encountered any performance issues.

“Our fleet department speaks highly of it,” Palm said.

Hoffman Estates’ budget year began in January, before the full extent of the year’s inflation was known. But as recently as May, the village was still under budget for fuel purchases this year – the result of a variety of factors, including fewer than expected snowfalls that required plowing, Palm said.

“It’s those little things that come together collectively,” he said.

And while Hoffman Estates had still spent less than expected on gas as recently as a month ago, the sales taxes it receives on consumer purchases in town likely will offset future spending increases for fuel, Palm said.

Hoffman Estates is among the communities that purchase fuel, among other supplies, through the Des Plaines-based Northwest Municipal Conference’s Suburban Purchasing Cooperative. The cooperative has already sold out the hybrid version of the 2022 Ford Police Interceptor Utility Vehicle, Palm said.

The cooperative is open to 144 municipalities and townships in northeastern Illinois, but Hoffman Estates was one of only 23 local governments that bought its fuel from it last year.

Though those governments represent a mix of big and small, those with larger storage facilities probably benefit the most, as delivery fee rates correspond with the size of the fuel delivery, according to contract holder Al Warren Oil Co. Inc.

Arnie Berg, the company’s business development manager specializing on municipalities, said there are fixed-forward pricing options available to lock in a price per gallon based on volume and term, which provides the most protection from market fluctuation and allows for greater budgetary stability.

The cooperative’s normal weekly price per gallon is based on the low posted for the day of delivery, and the markup amount remains the same throughout the term of the contract.

Palm said it’s too early to know how the relative benefit has been affected by the recent spike in prices. 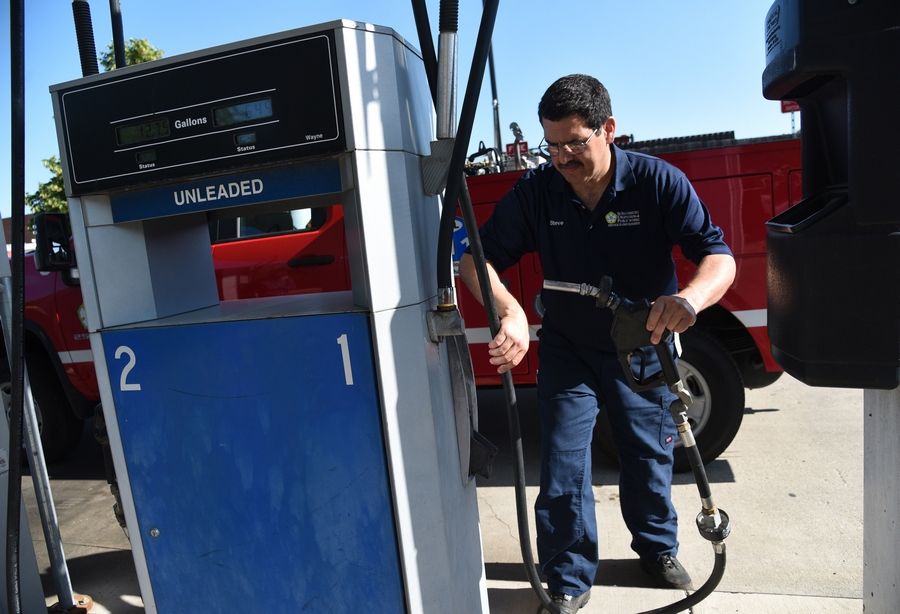 While Schaumburg Mayor Tom Dailly serves as vice president of the Northwest Municipal Conference, his village prefers to shop around from one fuel contract to the next. Schaumburg is large enough to buy in bulk on its own and is in the habit of independently buying the rarer commodity of aviation fuel for its airport that’s not available through the cooperative.

Naperville has been able to award fuel contracts on its own at prices more favorable than it’s seen through cooperatives, Director of Communications Linda LaLoche said.

Other fuel reduction strategies Naperville is working on include transitioning to more fuel-efficient vehicles and partnering with the Houston-based energy company Trillium to build a compressed natural gas fueling station used by the city’s waste collector, Groot.

The city also is using data analytics to improve operational efficiencies in the field and employing strategies such as reducing idling, transporting only necessary tools and equipment, keeping vehicles clean, working towards on-time preventive maintenance, and continuing to meet online and carpool when possible , LaLoche said.

Elgin is gathering information on the effect of inflation not only in fuel prices but all categories is having on city expenditures, Communications Manager Molly Gillespie said. A report will be made to the city council July 13.