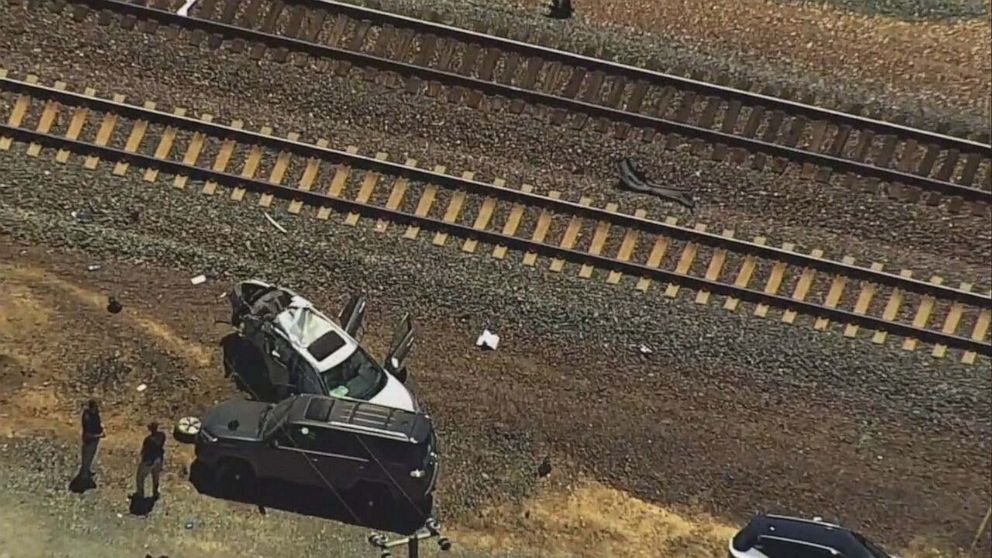 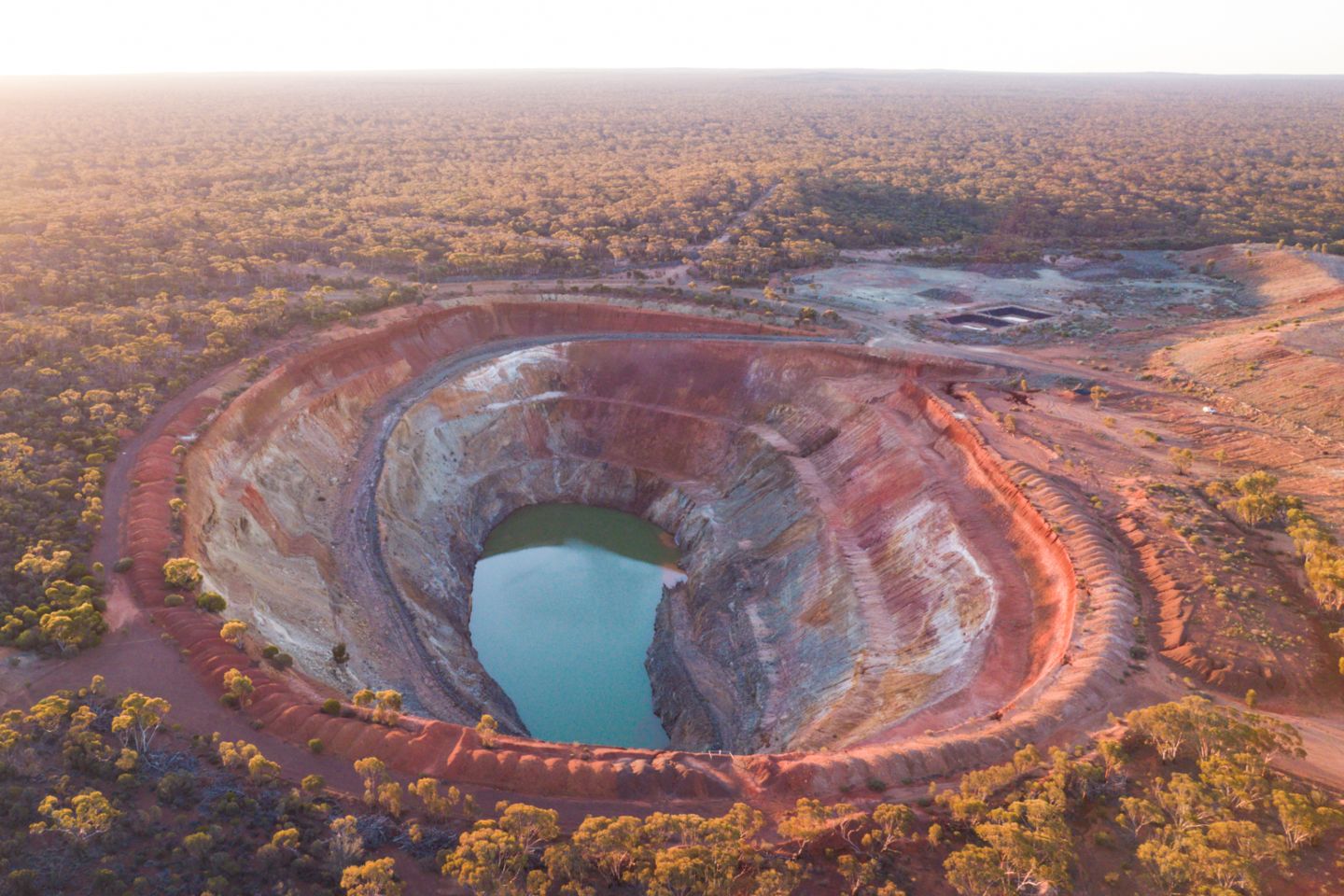 
Los Angeles – The Los Angeles Lakers continue to search for a new coach, more than 40 days after Frank Vogel was fired. The team has reportedly narrowed down its list of available candidates, though there are still rumors that LA is eyeing a head coach who is under contract elsewhere.

The Lakers haven’t given up hope that Philadelphia 76ers coach Doc Rivers will become available this summer, according to NBA insider Marc Stein. After Philadelphia was eliminated from the second round of the playoffs, 76ers President of Basketball Operations Daryl Morey told reports that Rivers would return as the team’s head coach for the 2022-23 season.

Rivers has three years and around $ 8 million per season left on his contract with the 76ers. Following Philadelphia’s postseason exit, ESPN’s Adrian Wojnarowski indicated that Rivers might reassess his situation with the 76ers, given the Lakers’ interest in him. Yahoo Sports Chris Haynes reported that the 76ers are committed to sticking with Rivers as their head coach.

Ultimately, Rivers is expected to stay in Philadelphia. The Lakers’ coaching job isn’t as attractive to the league’s top coaching candidates as it might’ve been a few years ago. It’s believed that either Toronto Raptors coach Nick Nurse or Utah Jazz coach Quin Snyder could fill the Lakers’ vacancy if they want to do so, but neither one seems inclined to leave their current role for Los Angeles. Snyder previously served as an assistant with the Lakers.

Michigan basketball coach Juwan Howard turned down the chance to be under consideration for the Lakers’ coaching search, according to Wojnarowski. Howard has a 61-32 record and a pair of Sweet Sixteen appearances with the Wolverines.

Ham was a Lakers’ assistant from 2011 to 2013 and is seeking his first NBA head coaching position. Atkinson exceeded expectations as the Brooklyn Nets’ head coach from 2016 to 2020.

Stotts has by far the most impressive resume of the three final candidates. The 64-year-old made the playoffs with Portland every year from 2014 to 2021, including a trip to the 2019 Western Conference Finals.

The Lakers are only two years removed from winning the NBA Finals. LeBron James and Anthony Davis are still under contract for next season.

Amid injuries to James and Davis, as well as unfulfilled expectations from the addition of Russell Westbrook, the Lakers went 33-49 in 2021-22 for an 11th-place finish in the West. Los Angeles is over the salary cap with little room to significantly improve the team in the near future.