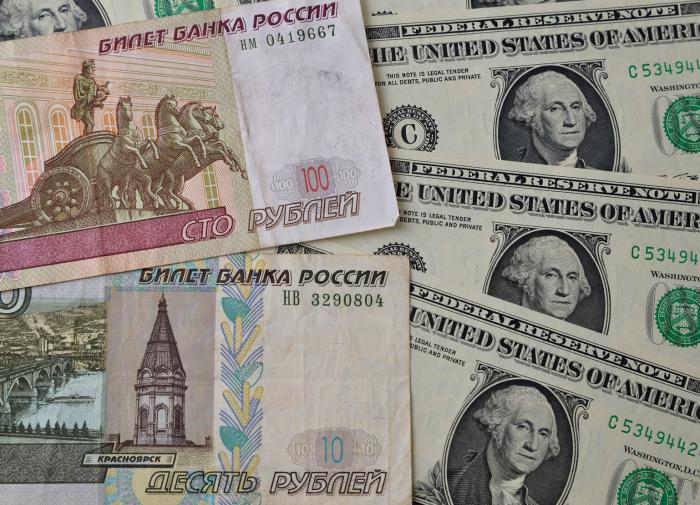 Khloe Kardashian and Tristan Thompson ‘s relationship was cracked when the reality TV star was pregnant with True’s first child.

Then extremely eloquent photos of an athlete who had fun in a nightclub in the company of a mysterious stranger scattered across the Web.

True, Kim and Courtney’s sister did not dare then to leave the father of her child, giving him a second chance. However, he did not use them.

Over the past few years, the paparazzi caught Tristan in the company of his family, then with another beauty. And not so long ago, a girl appeared on the Web, claiming that she became pregnant from an athlete.

Thompson did not deny her words and confirmed paternity but continued to appear in Chloe’s house. Internet users were genuinely afraid that Kardashian would once again forgive the cheater, but she apparently found the strength to end this relationship.

The other day, People journalists talked with close friends of the reality show star. They noted that Chloe is now in the early stages of a relationship with a new boyfriend.

“She feels very well but does not want to reveal the name of her lover yet,” sources from the celebrity’s entourage emphasized. Rumor has it that we are talking about a businessman to whom Khloe introduced Kim.

Earlier, by the way, there were rumors on the Web that the younger Kardashian had an affair with another NBA athlete.

But Chloe herself hastened to dispel fan speculation by answering a question about relationships on social networks. Khloe was furious at the revelation that Tristan had given birth to a baby, recently featured on The Kardashians, and was seen calling her sister Kim early in the morning on the phone.

She credits her staff and the Kardashians showrunner for helping to make her comfortable enough to share such intimate moments with the world.