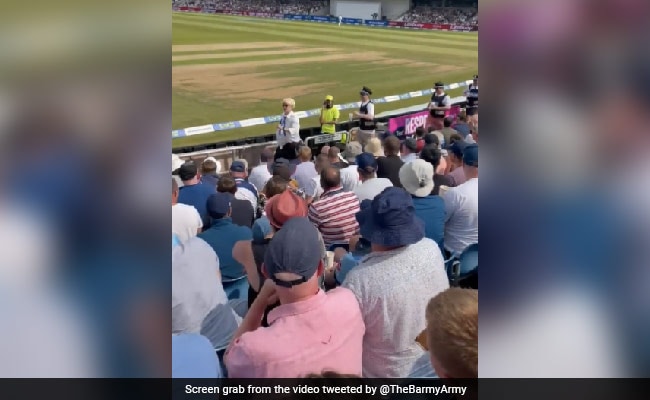 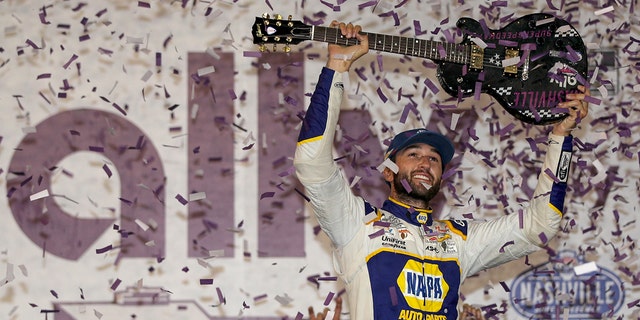 The jury in the trial of former solicitor Michael Lynn has begun considering its verdicts.

Mr Lynn denies stealing almost € 30m from seven financial institutions in 2006 and 2007 by getting multiple mortgages on the same properties without the knowledge of the institutions.

Mr Lynn told the court in evidence that the banks knew what he was doing, that they were aware of the multiple mortgages and that he was using the money they gave him to fund his property developments abroad.

Judge Martin Nolan told the trial that the big question in this case is whether or not there was deception on the part of Mr Lynn.

Judge Nolan told the jurors Mr Lynn had given an explanation consistent with innocence.

If they deemed that it was reasonably capable of belief, then they must acquit him.

Even if they disbelieved him, he said they must then consider if the State had proved its case beyond reasonable doubt on each of the 21 counts he faced.

He said they would have to decide if what had happened was a fraud perpetrated by Mr Lynn or a charade between Mr Lynn and the banks.

The judge said there had been weeks of “humdrum” evidence before a couple of weeks of excitement when Mr Lynn began his evidence.

He said as a defendant, Mr Lynn did not have to tell the court anything, he could have chosen to remain silent.

However, he said Mr Lynn alleged all seven institutions were in a “charade” to make money out of him as an up-and-coming businessman.

The banks were not allowed to lend for foreign investments so had decided they could give him the money in this way.

Judge Nolan said that if they were to convict Mr Lynn they must be satisfied beyond reasonable doubt that that explanation is untrue.

He told them they had Mr Lynn before them for two weeks.

He had mentioned certain names who had given him this permission to divert the funds to overseas development.

Seven of those named came to court and said they had not given him such permission.

He pointed out that the defense could also have called witnesses they wanted to give evidence.

He asked the jurors to apply their common sense to the matters.

He told the jurors Mr Lynn was entitled to a fair and impartial trial and they should disregard anything they had read about him outside court.It did not matter whether they liked or disliked Mr Lynn, he said.

Judge Nolan told the jurors that it seemed the banks were “fairly haphazard”.

They had an appetite for lending and had no problem giving a lot of money to Mr Lynn but he said their carelessness or slipshoddiness did not entitle anyone to steal money.

He said the State’s case was that Mr Lynn knew he was obligated to buy the Irish properties with the money he was given and to give those lending institutions a first charge on the properties and that it was a total deceit to siphon the monies abroad.

The judge said there was no doubt Mr Lynn was paying his loans and kept paying them but he said that was not the issue – the issue was how he got the loans.

If they believed the loans were given as a result of deception then they could consider convicting him of theft.

Even if they believed Mr Lynn was going to pay the loans back, that did not absolve him.

He said Mr Lynn’s credibility had to be examined, including why he stayed so long in Portugal and Brazil.

Before they began considering their verdicts, the 13 jurors had to be reduced to 12.

An expanded jury of 15 had originally been sworn in to hear the case because of its length, but only 12 jurors can consider verdicts.

One woman was released from jury duty despite being on the jury since the trial began in early February.