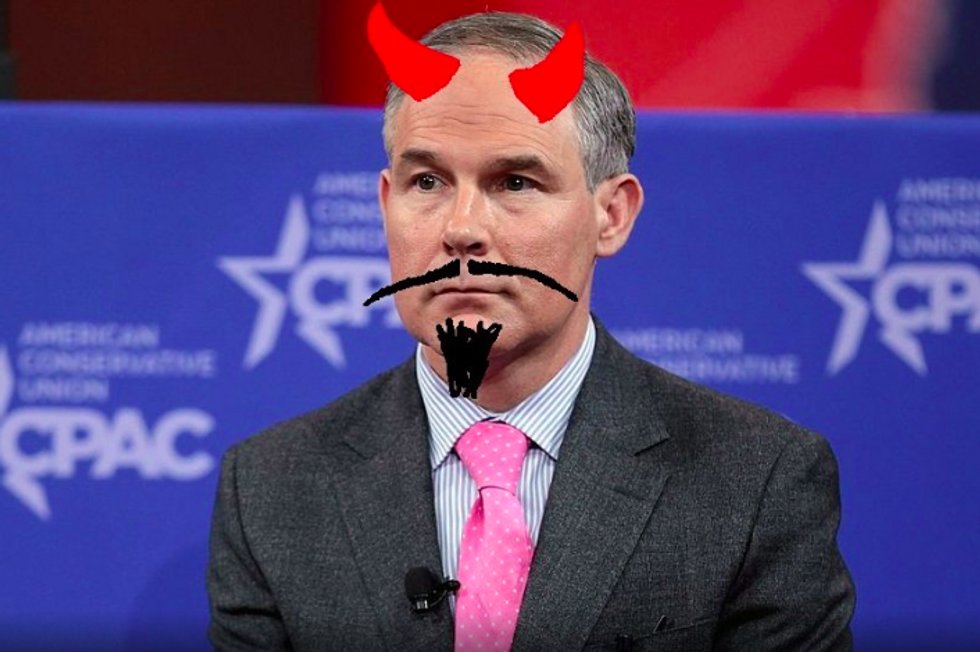 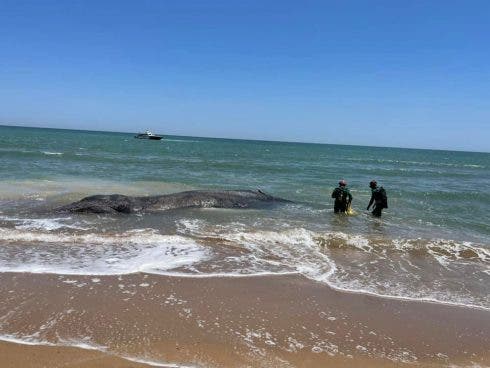 In Case You Missed It: Kevin Samuels In ‘Atlanta: Rich Wigga, Poor Wigga’

The episode, directed by Donald Gloverfeatures Samuels and comedian George Wallace grilling a biracial high school student who is passing for white.

Aaron’s father is Black, but Aaron identifies as white.

Samuels plays a wealthy philanthropist named Robert S. Lee, who offers to pay college tuition for all Black students in addition to renaming the high school after himself. 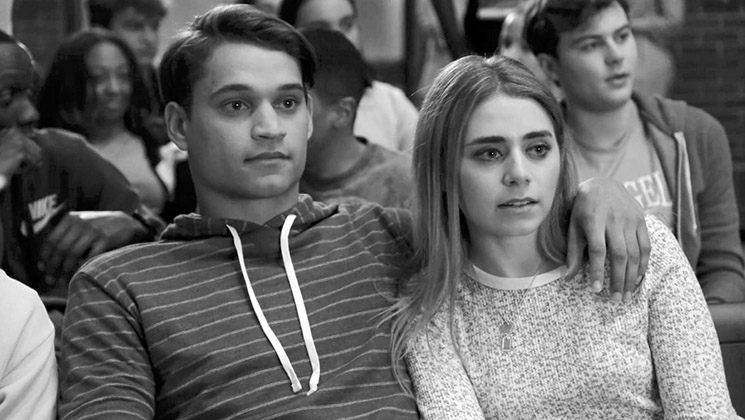 Hoping to get college tuition to Attend Arizona State with his white girlfriend, Aaron goes to a gym where Lee (Samuels) is holding auditions to authenticate students’ Blackness before paying their tuition.

Aaron is asked to “name six things that mix with Hennessy” and explain “why The Five Heartbeats broke up.”

Samuels and Wallace ultimately agree that Aaron isn’t Black and he storms out. Aaron plans to build a flamethrower and burn his high school down that night.

When he arrives at the school, he sees Nigerian student Felix, who was also told he wasn’t Black enough by Lee. Felix has a flamethrower, too, and he also plans to burn the high school down.

Aaron tells Felix he is not really Black because he has a “culture to pull from” and “country to go back to.”

After arguing, they chase each other around the school with their flamethrowers. Felix tries to shoot Aaron, but the police arrive and one cop shoots Felix.

Samuels arrives at the school in his bathrobe. “My school,” he says, as he surveys the damage from the flamethrowers.

Samuels walks over as Felix is ​​loaded into an ambulance and says “You really wanted that scholarship, didn’t you, boy?”

He then hands Felix a tuition check and tells him that “getting shot by the police is the Blackest thing a person can do.”

Watch the video below.