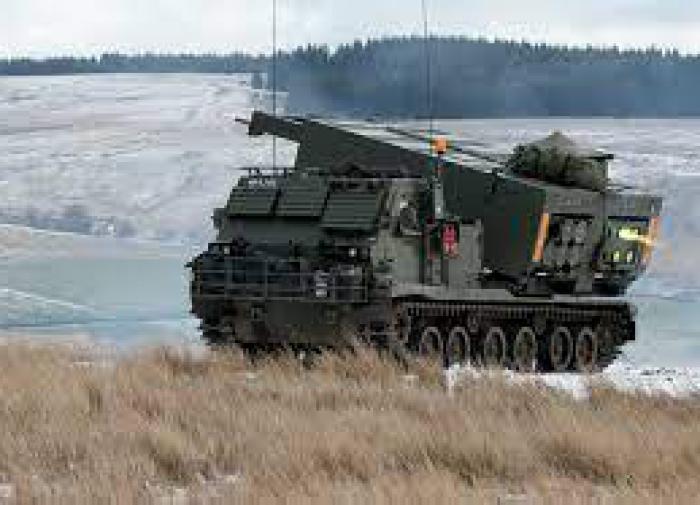 The highly-anticipated adaptation of Sally Rooney’s debut novel, Conversations with Friends, is all set to premiere this weekend. Directed by Lenny Abrahamson and Leanne Welham, the series follows two Dublin students who are threatened by the bond they develop with an older married couple. It is the crew’s second adaptation of a Sally Rooney novel, the first one being Normal People. Conversations with Friends: Ensemble cast, synopsis, and trailer Conversations with Friends is set to premiere on May 15, exclusively on Hulu. The series is based on Sally Rooney’s novel of the same name. Executively produced by Ed Guiney, Andrew Lowe, Emma Norton, Sally Rooney, Lenny Abrahamson, Tommy Bulfin and Rose Garnett, the series will have a total of 12 episodes. The synopsis for the series reads: “It follows Frances, a 21 year old college student, as she navigates a series of relationships that force her to confront her own vulnerabilities for the first time. Frances is observant, cerebral and sharp. Her ex- girlfriend, now best friend, Bobbi is self-assured, outspoken and compelling. ” Here’s a look at the stunning ensemble cast of Hulu’s upcoming drama. Joe Alwyn as Nick Conway English actor Joe Alwyn is best known for his work in Billy Lynn’s Long Halftime Walk, The Favorite, Boy Erased, Mary Queen of Scots, and Harriet among others. His accolades include a Trophée Chopard, Critics’ Choice Movie Awards, a Grammy and several others. He co-wrote and co-produced the songs Exile, My Tears Ricochet, August, and Betty in Taylor Swift’s Folklore album. He also helped her write and produce Champagne Problems and Coney Island for her album Evermore. Alwyn will be seen portraying the role of Nick Conway, an actor, in Hulu’s adaptation of Sally Rooney’s Conversations with Friends. Jemima Kirke as Melissa Conway Jemima Kirke is an English-American artist, actress and director. She is best known for her performances in Girls, Smile for the Camera, Tiny Furniture, The Simpsons, S * x Education, Maniac, High Maintenance and Zayn’s music video for Dusk Till Dawn. She will be seen playing Nick’s wife Melissa Conway, a photographer and essayist, in Hulu’s upcoming series. Sasha Lane as Bobbi Connolly American actress Sasha Lane is best known for her work in American Honey, Loki, Hellboy, After Everything, Hearts Beat Loud, The Miseducation of Cameron Post, and Daniel Isn’t Real. She has also starred in music videos, most notably that of Halsey’s If I Can’t Have Love and Lewis Capaldi’s Before You Go. She will be seen in the role of Bobbi Connolly, a student and Frances’ partner, in Hulu’s adaptation of Sally Rooney’s Conversations with Friends. Alison Oliver as Frances Alison Oliver is an Irish actress who will be seen in the role of Frances in Hulu’s upcoming series. Her project Best Interests is set to release in 2023. Also Read Article Continues below Stream Conversations with Friends on Hulu from May 15. Edited by Mohini Banerjee Login to reply