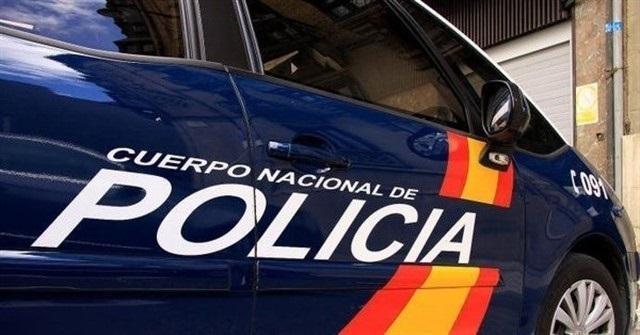 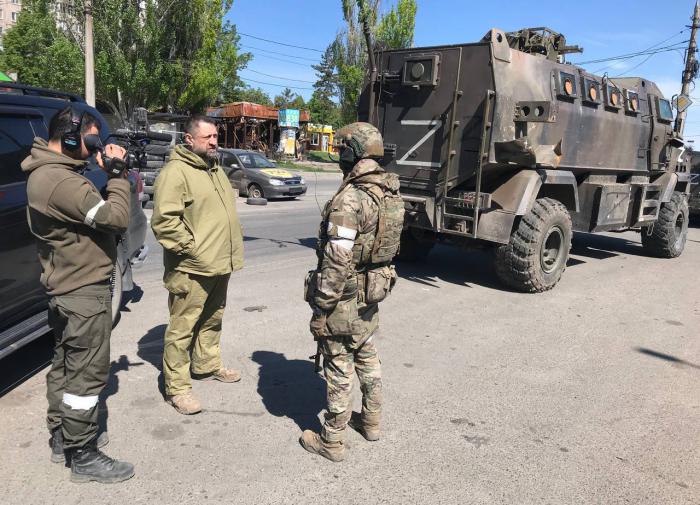 Former chief justice’s frustrations boil over at deadlock over the Legacy Bill. He tells MPs : “people need a kick up the bottom.”


The former Lord Chief Justice Sir Declan Morgan allowed his frustrations to boil over at a hearing of the Commons NI Committee yesterday examining the government’s Legacy bill. The earlier draft Bill dating back 12 years for a with a powerful Historical Investigations Unit at its core which had been finally endorsed by most local parties was abruptly scrapped by the British government and replaced by a radical new version for a de facto amnesty. Not that they admit to the term. Attacked from all sides except its own ranks, the government now proposes to phase out fresh legal process after the bill’s introduction. A Truth Recovery body headed by a senior judge (if they can find one) with the power to grant conditional amnesty would be the main agency of the Bill.

But Morgan hasn’t joined the chorus of rejection. He wants to run with it, with heavy qualifications. For his view, he expressed with barely controlled passion: “ this is the last opportunity to do something for victims; otherwise they’ll get nothing. “

Big changes to the bill were essential. It was not “ECHR compliant” that is, as it stood it was contrary to the Human Rights Convention whose Court he feared would strike it down. “That will be a disaster ”. Morgan cited several grounds for his view: the provision in the bill merely to “review” rather than investigate ”cases in violation of Article 2 of the ECHR which declares the state’s obligation to protect the right to life and investigate threats against it: the absence of a process to test whether someone applying for immunity was telling the truth or not; and the complete absence of local agreement.

The former chief justice was totally opposed to an arbitrary cut-off point for the legal process. Rather than criminal trials he wants to persist with the more fruitful process of civil justice, including a new system of inquests under the high court which he set up to operate from 2019. 20 out of 56 inquests have been heard and another 21 inquests remain to be scheduled, along with about 100 civil cases. “I do not believe this is beyond the will of parliament to accept.”

The former director of public prosecutions Barra McGory declared he “objected to any process which abolished the rule of law”Ie the government bill. But no one has been brave enough to look at the alternative. He agreed that the number of cases for prosecution was “vanishingly small” but disagreed with Sir Declan Morgan over ending prosecutions entirely. He preferred a panel of senior judges or a special prosecutor to investigate the few cases where a prosecution might reach the high bar of viability.

It was over the absence of alternatives from the local parties that Morgan’s frustrations boiled over. The HiU proposal had been in the air since 2014 yet nothing happened. He told MPs of the DUP, the SDLP and the Alliance party:

All the NI MPs chorused in protest. Only the Ulster Unionists had dissented from the HIU Bill. They insisted their own respective parties had endorsed it in the Stormont House Agreement in 2014 and again in the New Decade New Agreement of 2017.

Morgan was unrepentant. He said that Stephen Farry of Alliance had even warned him by letter in 2019 not to present his own critique. Now they had only criticism for the government bill, no suggestions for improving it.

For some reason that wasn’t entirely clear, Farry bristled at the criticism. Morgan he scolded was violating confidentiality and had taken himself as a former judge into the political arena. Morgan shot back: “the letter was not marked confidential.” And for good measure adding he was disappointed that Naomi Long is the justice minister “For whom I have great regard – not her fault,” had delayed scrapping the committal procedure in the magistrates courts until 2024. This would save a year in time and allow a defendant to enter a plea in the crown court. McGrory agreed.

The little spat exposed the deep frustrations of a former lord chief justice who had done what he could throughout his time in office to try to force the pace of dealing with the past. Neither he nor McGory wasted any time in defending the abandoned Historical Investigations Unit which was the prevailing proposal for almost a decade. Yet noone had actually committed to it. They faffed around, citing lack of agreement from different victims groups.

Sir Declan Morgan’s appearance before MPs gave force to his conviction that this could be the last time to achieve a degree of accountability over the Troubles legacy. He gave it to the politicians loud and clear. It wasn’t enough for them to sit back and criticize. They had to take part in finding solutions. As he put it – inelegantly for a judge – “people need a kick up the bottom.” Duly delivered.