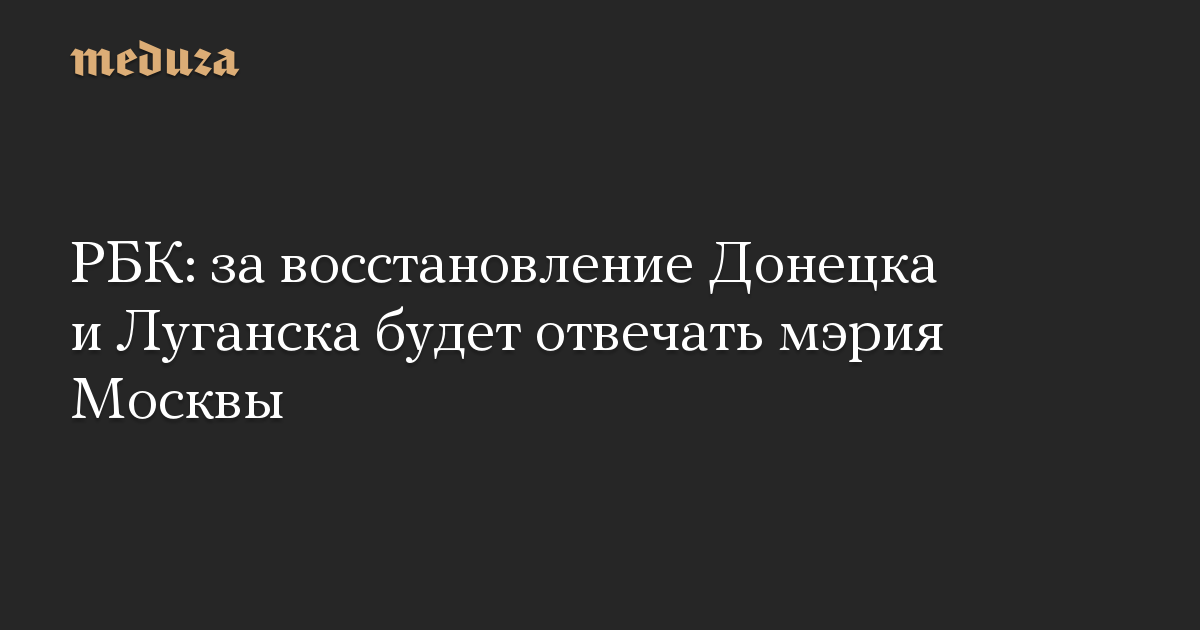 As we watch young and old desecrate Supreme Court Justices’ lawns, cosplay a book pretending it is our reality, and scream for their right to murder their children, it is always inspiring to find young people of vision and a thirst for life. Lucy Westlake is one of those people, and the subject of this late evening Feel-Good Friday.

Meet Lucy Westlake, the 18-year-old who just became the youngest American woman to ever to summit Mt. Everest. ⛰️ pic.twitter.com/Z6B2mTlldv

The Naperville, Illinois teen reached Everest’s top – roughly 29,032 feet – on May 12 at 5:30 am according to an Instagram post Friday morning, after an expedition that took 26 days.

“Looking up at the summit from camp 4 the day before our summit push, it truly looked impossible, but that night at 9 pm we began our climb and 8.5 hour later we did it !!,” she wrote in a caption on Instagram along with a series of photos documenting the impressive feat.

Westlake is currently working to complete the “Explorers Grand Slam” – a challenge that includes summiting the seven highest mountains of every continent (Everest, Aconcagua, Denali, Kilimanjaro, Elbrus, Vinson Massif, and Puncak Jaya and Kosciuszko) and visiting the North and South poles.

Damn. My greatest accomplishments these days are getting out of bed and writing. Hashtag #Goals

Westlake is also a runner, and plans to attend the University of Southern California as part of their track and field team. She gives new definition to a kinetic learner. Also part of her focus: clean water, which is the crisis of the Millennium that elected leaders across the world seem to care nothing about. Unlike Greta Thunbergwho read climate change talking points given to her, as an ambassador for WaterStepWestlake uses her accomplishments to raise awareness and money for clean water and proper sanitation. She took a trip to Uganda to install a WaterStep system in that country. The system now supplies 3000 people a day with safe drinking water.

Greta is still trying to solve climate change. Perhaps she should take some lessons from Lucy.

Speaking of lessons, here are the takeaways from her story that are inspiring and can be replicated:

Westlake’s father encouraged her sense of adventure, and on a Sports & Spectrum Podcastshe talked about how her parents would take them on mission trips in order for them to learn service.

Faith, family, and a purpose beyond oneself has taken Westlake far. Getting back to those first principles could help other young, and old persons as well.

Westlake became the youngest woman to reach that summit — one of the highest points in each of the lower 48 states. In 2021, Westlake broke that record in 50 states, reaching the summit of Mt. Denali in Alaska. At 20,310 feet,

The denarius is the highest point in North America.

Big accomplishments require small plans. You have to start somewhere, and Westlake fearlessly completely a 4,000 foot summit. Once she reached that goal, the other summits did not look so difficult. Lesson: one hurdle at a time is the pathway to greatness.

From the Sports & Spectrum podcast:

“I really hope that I inspire other people to climb their own mountains,” she said recently on the Sports Spectrum Podcast, shortly before she left for her climb. “I hope that they see me as someone who has a lot of trust in God, a person that will go for it that really wants to push their limits. That’s kind of my mantra that I try to live out – that limits are perceived.

“I hope to inspire this in other people as well. Maybe they can’t do it by themselves, but through God, they can. When they reach the end of what they think is possible, there’s so much more beyond. ”

Thank you, Lucy Westlake for teaching this old dog that there is still life and accomplishment left even for me. We need more young people setting real goals, and dreaming big dreams. Let’s hope that she will continue to accomplish big things and inspire others to do the same.