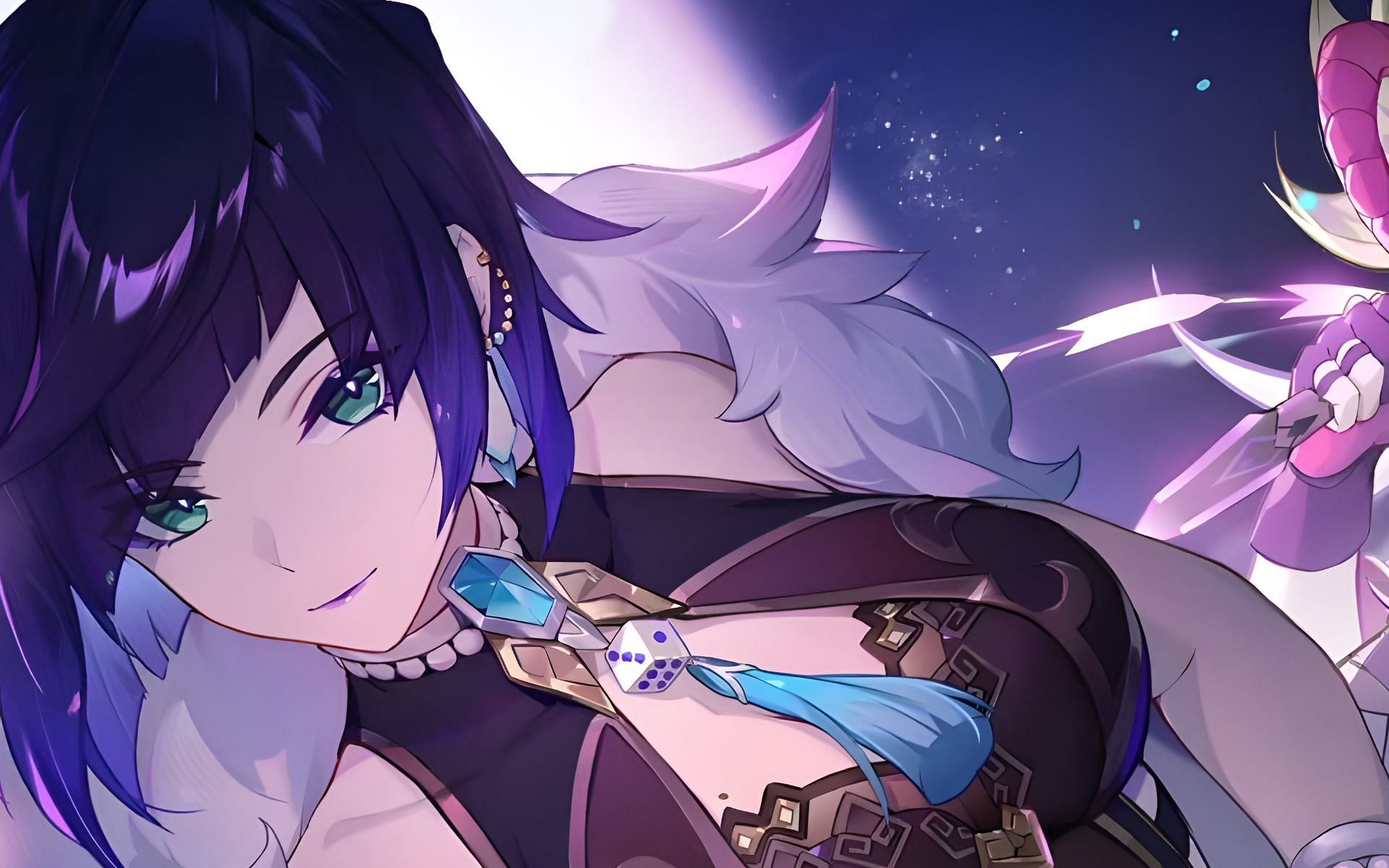 
Microsoft co-founder Bill Gates has been buying up farmland in the US, and recent posts claim he now owns a majority of the country’s pastures.

“Bill Gates is buying up the majority of American farmland and BlackRock is buying the majority of single family houses but I’m supposed to believe the biggest threat to us is Elon Musk buying Twitter ?,” read a Twitter post that was liked or shared more than 250,000 times.

But Gates does not own more than 50% of US farmland, according to The Associated Press. Even with recent purchases, he owns less than 1% of the nation’s farmland.

Gates, with 269,000 acres, is considered the largest private owner of farmland in the country. But his share is a small percentage of the nearly 900 million acres of US farmland, according to the Department of Agriculture.

Gates, on Reddit last year, said his investment group was buying up farmland for seed development.

“With more productive seeds we can avoid deforestation and help Africa deal with the climate difficulty they already face,” he wrote.

Also, BlackRock does not own a majority of US single-family homes, the AP said.

“We’ve never been one of the big institutional buyers of single family homes,” BlackRock wrote on Twitter.

Shortly before a draft opinion was leaked indicating that the Supreme Court was poised to overturn Roe v. Wade, New York Rep. Alexandria Ocasio-Cortez weighed in on Texas legislation regarding abortion.

“In Texas, Republicans passed a law allowing rapists to sue their victims for getting an abortion,” the Democratic congresswoman claimed in an April 29 tweet.

But Ocasio-Cortez got it wrong, according to PolitiFact. A recent law is aimed at abortion providers, not the woman seeking an abortion.

Texas Senate Bill 8 prohibits abortion after six weeks of pregnancy. The law allows anyone to sue abortion providers or anyone who aids in an illegal abortion, and does not provide an exception for pregnancies which are a result of rape or incest.

The legislation does, however, prohibit a rapist from suing their victim.

“A civil action under this section may not be brought by a person who impregnated the abortion patient through an act of rape, sexual assault, incest, or any other act prohibited by Sections 22.011, 22.021, or 25.02. Penal Code,” the law reads.

A video making the rounds on social media, viewed more than one million times, shows a distinct line where a large amount of dark water appears to not mix with a body of light-color water.

“Why the Pacific Ocean and the Atlantic ocean don’t mix. The pacific has more clay composition. Atlantic has more Iron. Clay and Iron dont do well together,” reads a caption included with the video.

But the video is miscaptioned, according to USA Today. The footage actually shows a site in western Canada where the freshwater Fraser River overflows into the Strait of Georgia, which contains saltwater.

The footage was taken from a boat operated by the Canadian business BC Ferries during a voyage between Vancouver and Vancouver Island, a company spokesperson told USA Today.

As for the Atlantic and Pacific, mixing of iron and clay is not a factor when the planet’s two largest oceans meet.

The video originally was posted to YouTube in 2015, titled, “When the River Meets the Ocean (Fraser River water flows into the Strait of Georgia).”

Image of sun is altered

A photo posted on Facebook earlier this month claims to show “the sharpest image of the Sun ever recorded.”

But the photo is not authentic, according to PolitiFact. The image has been enhanced. The post was flagged as misinformation by Facebook.

The image was first posted more than a year ago by photographer Jason Guenzel, who said the photo was digitally manipulated.

“This heavily software-processed image of the solar chromosphere reveals the complex nature of the magnetic field within our star,” he tweeted. “Walking the thin line between science and art … perhaps blurring it a bit.”

• Bob Oswald is a veteran Chicago-area journalist and former news editor of the Elgin Courier-News. Contact him at [email protected]