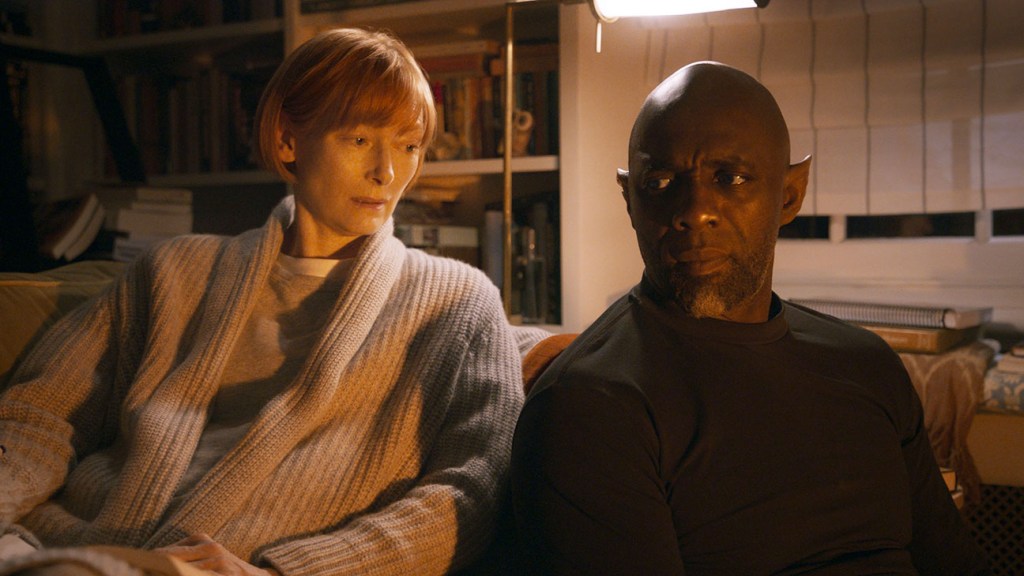 
THE Eurovision final has kicked off with another round of hopeful musicians battling it out to represent their nations at the grand final.

A shortlist of 25 bands will perform in front of the live Eurovision audience in the northern Italian city of Turinwhile millions more watch on television around the world.

But in the first quarter of the show, Graham Norton slammed the judges as boring – and when he turned his attention to Mika he said: “Where has he been hiding?”.

He also couldn’t contain his laughter as he watched co-host Laura Pausini play a medley of hits – and criticized the pair’s wooden presenting skills.

The Ukrainian band Kalush Orchestra is heavily tipped to win by bookmakers, which are giving the group that mixes traditional Ukrainian rhythms, costumes and dance moves with contemporary hip hop a 60% chance of winning.

The winner is chosen in equal parts by panels of music experts in each competing nation and votes by public viewing, leaving room for an upset.

Sam Ryder and Sweden’s Cornelia Jakobs are each given a 10% shot while the Italian duo of Mahmood & Blanco have a 6% chance of winning.

The contest kicks off at 8pm on BBC One.

Read our Eurovision 2022 live blog below for the latest updates …