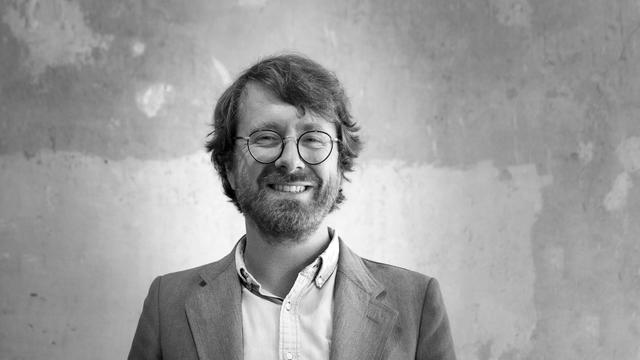 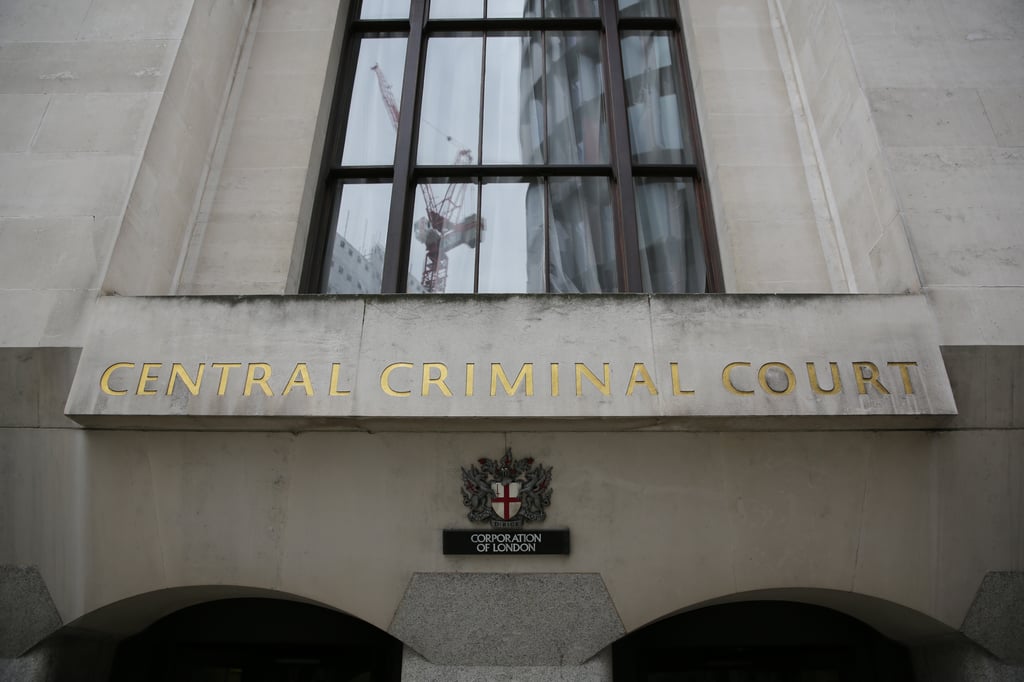 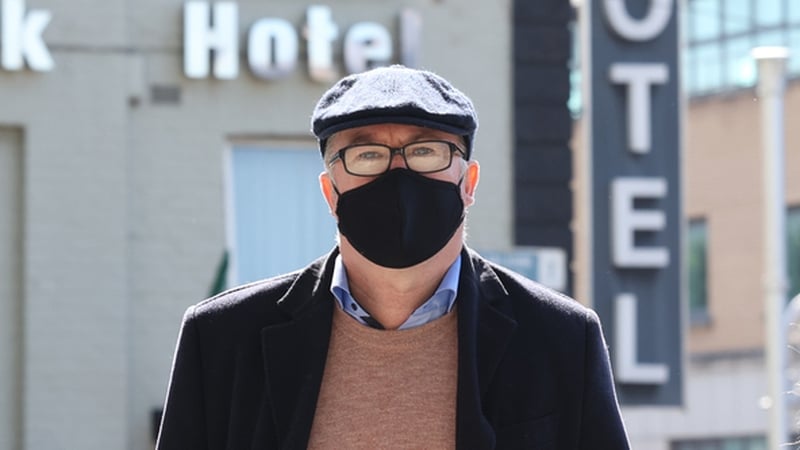 Eurovision 2022: 11 Music Stars You Forgot Had Taken Part In The Song Contest

Gearing up for the Eurovision Song Contest is always a nostalgic time, as we start looking back at some of the all-time greats from past years, from ABBA and Conchita Wurst to Bucks Fizz and Loreen.

But with so many acts competing every year, it’s inevitable that some will be less memorable than others – and it turns out that includes some pretty famous faces.

As we get ready for this year’s crop of performances, here are 11 musicians you’d completely forgotten once competed at the Eurovision Song Contest …

How did they do? Eighth and 19th place, respectively

Best known for annoying Simon Cowell on The X Factor back in 2008, Jedward made a colorful return to our screens as the representatives for Ireland at Eurovision with the surprisingly catchy Lipstick.

A year later, they returned to the contest with the surprisingly-even-catchier Waterline. However, they did not fare quite as well the second time around, and are yet to make it a Eurovision hat-trick (though knowing Eurovision – and Jedward – we wouldn’t rule that out).

Since competing, Jedward have continued making music, as well as appearing on Celebrity Big Brother (twice!) And a recent season of Celebrity Coach Trip, where they butted heads with their fellow passengers.

How did she do? Joint 10th place

Long before we knew her as EastEnders’ Ronnie Mitchell, Samantha Womack – or Janus, as she was then known – had embarked on a singing career, making it all the way to Eurovision in 1991.

Her song A Message To Your Heart ended up being her only single, after landing just within the top 10 at the contest that year, where she was supported on backing vocals by none other than Hazell Dean.

How did he do? Second place

A year after Samantha, we sent West End staple Michael Ball to Malmö, where he seriously impressed and finished in a respectable second place.

While Michael may now be best known for his rendition of weepy ballads, his Eurovision offering One Step Out Of Time was a bit more of a toe-tapper. And if you do not believe us, you can check out his * ahem * energetic performance in the video above. Nice moves, Michael!

How did they do? 11th place

The BBC was met with controversy in 2011 when they announced they were ditching their usual Eurovision selection shows and would instead try and reverse the UK’s fortunes by choosing our representatives itself.

With a string of hits to their name in the 2000s (including three number ones), we sort of get what the BBC was going for when Blue were selected, and at one stage it looked like they were actually going to do quite well.

Unfortunately, on the night things didn’t quite go to plan, and while 11th place is nothing to be sniffed at, Blue fell short of some people’s expectations. Still, that was nothing compared to what would befall the UK at Eurovision in the decade to come …

How did they do? 21st place

Who doesn’t love a bit of Cascada on a night out, eh? Everytime We Touch, Evacuate The Dancefloor, What Hurts The Most – all indisputable bops.

Still, it has to be said that what they turned out at Eurovision in 2013 didn’t quite hit the mark, and they ended up falling near the bottom of the leaderboard at night with just 18 points (to put that in perspective, the night’s winner Emmelie de Forest had 281).

How did he do? Failed to qualify past the semi-finals

Darude is known for his huge club bangers, so people were really intrigued when it was announced he’d be teaming up with Sebastian Rejman to compete at Eurovision.

Unfortunately, the song failed to cause a storm, sandy or otherwise. After their performance in the semi-finals, Darude and Sebastian failed to secure enough votes to make it through to the final stage of the competition.

If it’s any consolation, Darude, Finland is one of Eurovision’s unluckiest entrants, finishing last on eight separate occasions, three of which were with the unenviable nul points.

How did he do? Fourth place

The legendary crooner (and dad to fellow singer Enrique Iglesias) was already a big star when he agreed to compete on behalf of Spain at Eurovision in 1970.

His song Gwendolyne was one of the night’s biggest successes, landing comfortably within the top five on the scoreboard, with Ireland achieving one of their record-breaking seven wins that year.

How did she do? Fourth place

The UK really thought they had it in the bag in 1974 when they sent Olivia Newton-John to the contest. Olivia was already a popular singer by this stage, with a string of UK hits, though this was still years before she’d shoot to international stardom in Grease.

What the UK had not banked on was the popularity of a certain Swedish act by the name of ABBA. The story goes that the UK jury even went as far as allegedly giving the band’s offering Waterloo zero points, as a tactical move to boost Olivia’s Long Live Love higher up the scoreboard.

If that’s true, it was all in vain. Waterloo stormed ahead regardless, going on to become one of the most recognizable Eurovision hits ever, while ABBA would only go from strength to strength from that point on.

How did she do? First place

Alongside ABBA, Céline Dion is undoubtedly one of Eurovision’s biggest ever success stories, to the point many don’t even know that’s where she got her international break.

Long before the Titanic, Las Vegas and the Met Gala came calling, the Canadian star performed her French-language song With Partez Pas Sans Moi on behalf of Switzerland, beating the UK’s entry by just one point.

Since then, Céline has become world-renowned as one of the best vocalists of a generation, continuing to perform all over the world.

How did she do? Sixth place

You may think you’re not familiar with Lúcia Moniz, but there’s actually every chance you sit down to watch her every festive season.

Although best known as a singer in her home country of Portugal, rom-com fans might recognize Lúcia as Aurélia, the love interest of Colin Firth, in the Christmas classic Love Actually.

How did he do? Third place

Although Domenico only took the bronze in 1958 at the third ever Eurovision, his song has definitely stood the test of time, even scooping both Record Of The Year and Song Of The Year at the inaugural Grammys. It’s also been covered by everyone from Dean Martin to the Gipsy Kings.

Give the song a play and we guarantee you’ll have heard it – even if it is just while waiting for your pizza at a Frankie & Benny’s somewhere.