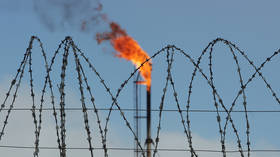 Billed to be officially launched on June 29th, Emergent Games has tagged The End as the first of the many scheduled digital and immersive activities that will lead to the full launch of its Massively Multiplayer Online (MMO) game.

As the Web3.0 ecosystem has continued to broaden, a number of innovators have continued to introduce new solutions that can attract people from the mainstream gaming world into the space. The development of Play-2-Earn titles has been tagged as one major avenue through which new users will be onboarded into the world of Web3.0. Emergent Games in particular has plans to onboard at least 2.7 billion gamers at its very peak.

The End, according to a press release shared with Coinspeaker comes off as the “first part of the game’s world-building phase – an interactive ‘story living’ experience that introduces the setting, key characters, and politics that build the game’s intriguing story. ”

Tagged as the gaming protocol’s Genesis event, The End will look to create a compelling narrative by harnessing a handful of digital channels such as social networking outfits and websites amongst others. The End gives every player an opportunity to become a part of the story Emergent Games is trying to tell with its Resurgemce title.

Interested players are invited to explore mysteries, share the information they gather while doing this, and gain rewards that have real value in the Resurgence World.

“The End (ironically!) Marks an exciting first step in building the world of Resurgence. We are genuinely making something new with an incredible AAA game that also offers an optional NFT element. For both gamers and crypto enthusiasts, it’s truly compelling, ”said Ian Hambleton, CEO of Emergent Games,“ Bringing players in now helps immerse them in the lore and the dramatic build up to the post-apocalyptic world we’ll see with Resurgence. Plus, they get the chance to win first generation NFTs that will prove invaluable further down the line. ” 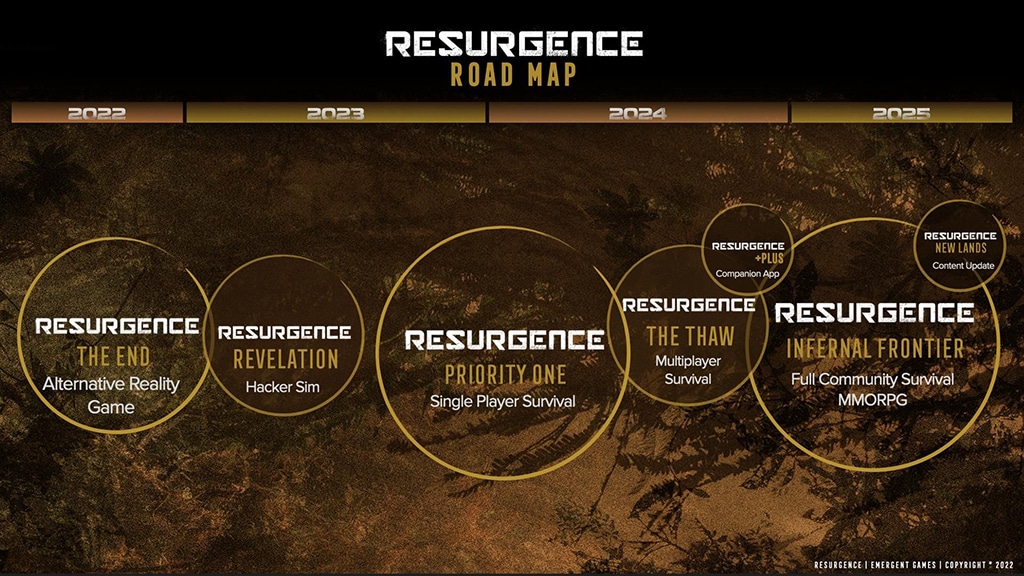 Emergent Games and the Cryotag NFTs

Cryotag Non-Fungible Tokens (NFT) will form a crucial part of the Emergent Games ecosystem and they will also be launching alongside The End through an invite-only means. There are exactly 1000 of these NFTs and they can be minted for free, provided an invitation to mint is granted.

Interested collectors will need to register for the game’s Newsletters as instructions will be communicated therein. Access to the Cryotag NFTs will grant exclusive access to a Discord server, airdrops for future tokens and NFTs, Whitelisting for future sales, and it will provide exclusive in-game utility and enhancements. 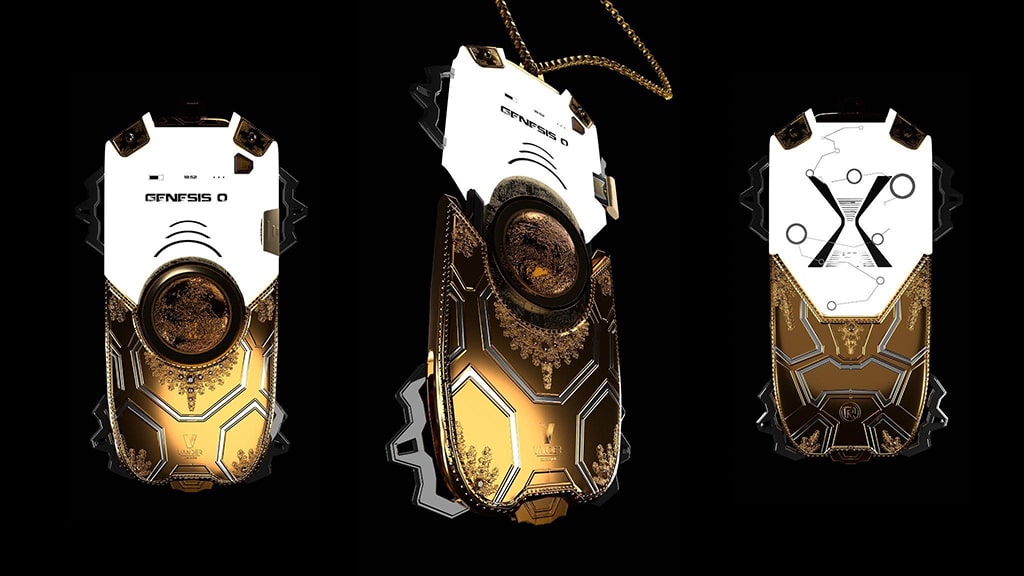 The End AAA game is being developed by a team of experts whose experiences span the game development world with more than 40 developers from top gaming companies including PlayStation, Sumo Digital, and Codemasters.

While The End is just the first of the gaming features to be launched, it will be succeeded by Resurgence Revelation, Resurgence Priority One, Resurgence The Thaw, and Resurgence Infernal Frontier which will be a full community survival MMORPG.