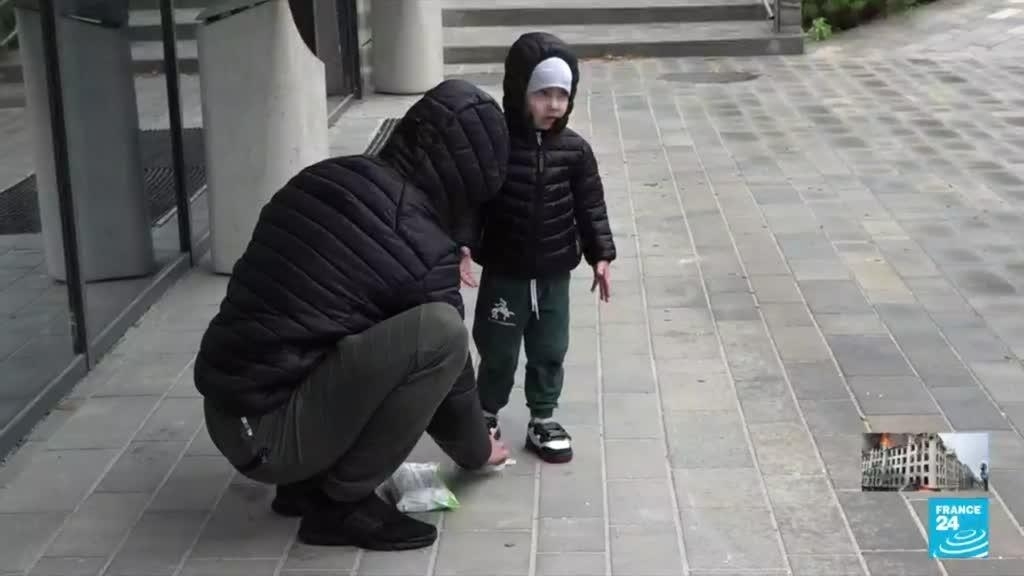 Ukraine military official predicted that the war would be over by the end of this year. (File)

Amid the ongoing war in eastern Europe, a top Ukrainian military official has stated that a coup to overthrow Russian President Vladimir Putin is underway and cannot be stopped.

In an exclusive interview with Sky News, Major General Kyrylo Budanov predicted that the war would reach a turning point by mid-August and be over by the end of this year. He said that if Russia lost the war in Ukraine, Mr Putin would be removed and his country would collapse.

“It will eventually lead to the change of leadership of the Russian Federation. This process has already been launched and they are moving into that way,” Major Gen. Budanov said. When asked if a coup was underway, the military officials replied, “Yes. They are moving in this way and it is impossible to stop it. ”

Further, Mr Budanov claimed that the Kremlin leader has cancer and other ailments. He stated that Mr Putin is in a “very bad psychological and physical condition and he is very sick”. Mr Budanov dismissed suggestions that he was spreading propaganda as part of the information war and was certain of his claims.

It is to mention that speculation is growing about Mr Putin’s health, with several reports suggesting that he could be seriously ill. A number of videos circulating on social media also show the Kremlin leader shaking while welcoming Belarusian leader Alexander Lukashenko, fueling speculation that he has Parkinson’s disease.

The Kremlin has never commented on reports of the Russian leader’s alleged ill-health. In fact, according to news.com.auit is believed that the Kremlin tightly controls Mr Putin’s appearances – including even putting time limits on his meetings to try and maintain his strongman persona.

Meanwhile, the Ukrainian military official told Sky News that Russia is suffering huge losses in the war. He said that even though Europe sees Russia as a big threat, Ukraine knows that the “highly publicized Russian power is a myth”. “It is not as powerful as this. It is a horde of people with weapons, ”Mr Budanov claimed.

Russian forces have been pushed back almost to the border around Kharkiv, he said, adding that Russia suffered “heavy losses” in manpower and armor.