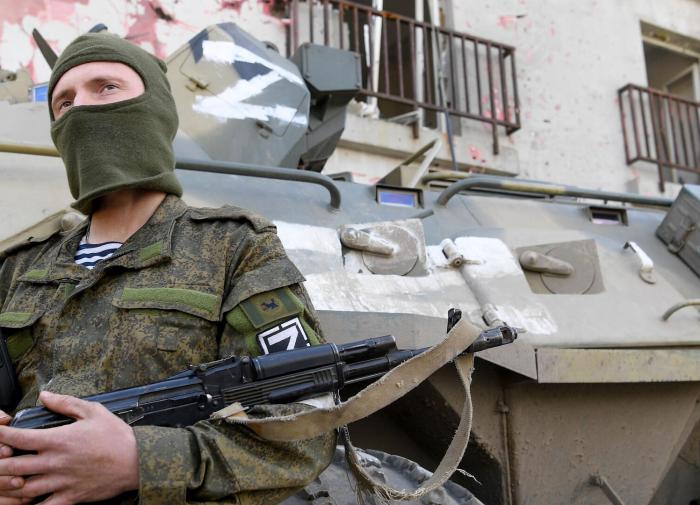 Cameron Abram, 20, is facing one charge of unlawful use of a weapon, police said.

Both men were arrested at about 10:55 pm Thursday in the 800 block of North State Street.

Sanders is believed to be the man who minutes earlier opened fire into a large crowd near State Street and Chicago Avenue, killing two people and injuring seven, police said.

“He fled into the subway system, but was quickly located by responding officers,” police said in a news release.

The two fatalities in the shooting included Antonio Wade, 30, who died due to multiple gunshot wounds and his death was ruled by a homicide, according to the Cook County medical examiner’s office. Police had said he was shot in the chest and pronounced dead at Northwestern Memorial Hospital.

The second person who died was a 31-year-old man, who died of a gunshot wound to the back and at Stroger Hospital, police said.

The men are slated to appear in bond court on Sunday.