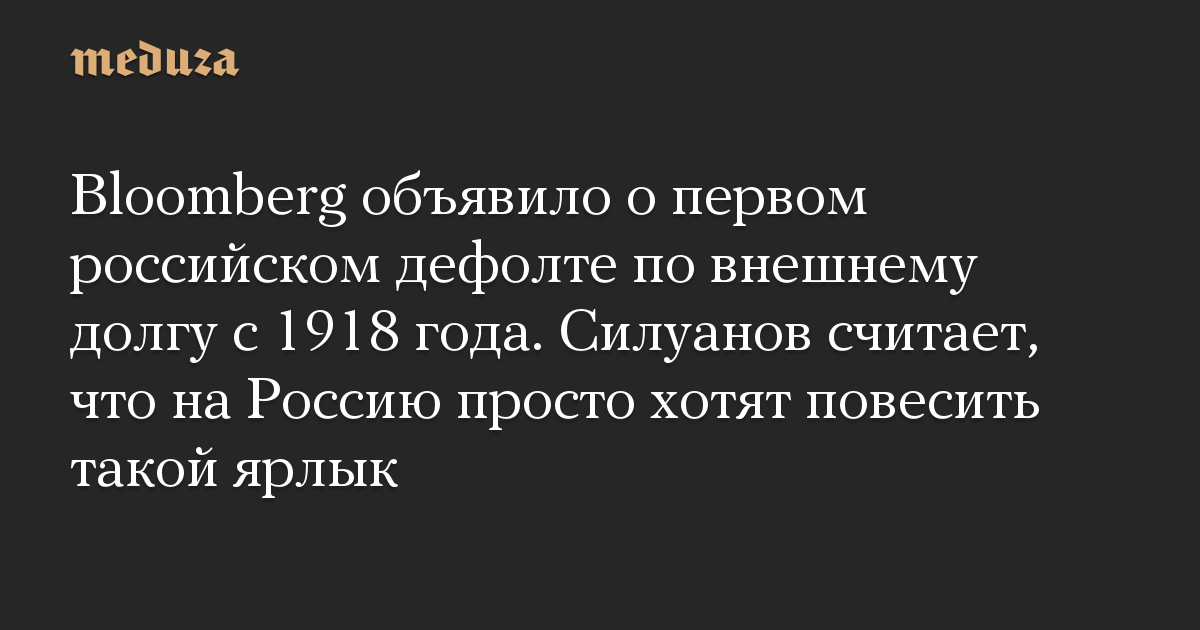 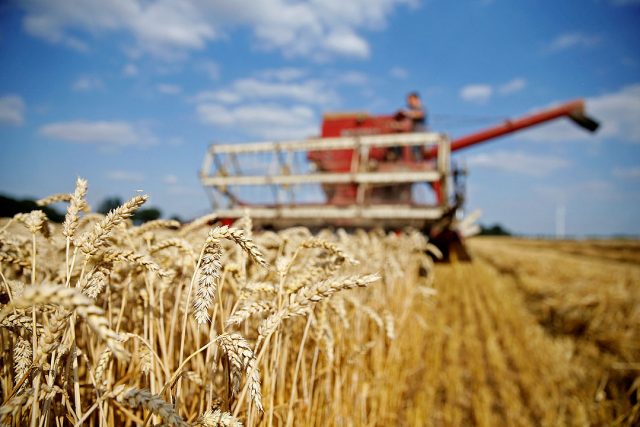 California Governor Gavin Newsom has raised the possibility of mandatory water restrictions if the state does not conserve enough water voluntarily.

The state is currently facing immense drought with extremely limited water supply going into the dry summer. About 95 per cent of California is currently in a “severe drought,” according to the US government drought monitor.

“Californians made significant changes since the last drought but we have seen an uptick in water use, especially as we enter the summer months,” the governor said in a statement from his office. “We all have to be more thoughtful about how to make every drop count.”

If local conservation does not work, the state could put mandatory restrictions in place, the statement notes.

Tomorrow, the State Water Resources Control Board will vote on a series of proposed regulations including potentially requiring local water authorities to restrict some water use and a watering ban on “non-functional turf” on commerical, industrial and institutional properties, according to the governor’s office’s statement.

As a result of this year’s drought, the state’s reservoirs have shrunk – with the two largest reaching “Criticaly low levels” this month.

Around a third of the state’s drinking water comes from melting snowpack in the Sierra Nevada mountains, but snow has rapidly dwindled this year. As of today, the state’s mountains have about 11 per cent of the snow they’d normally have.

In one spot outside Lake Tahoe, water officials found no snow a few weeks ago.

The climate crisis will likely further exacerbate water issues in California. By the end of the century, the state’s Water Resources Department expects that snowpack on April 1 will decrease by 48 – 65 per cent.

A study in 2015 also found that the climate crisis will increase the likelihood of drought years.

But these issues aren’t limited to California. That state’s current drought – now going on its third year – is part of the larger twenty-year “megadrought” crippling the western US, imperilling ecosystems and water supplies across the region.