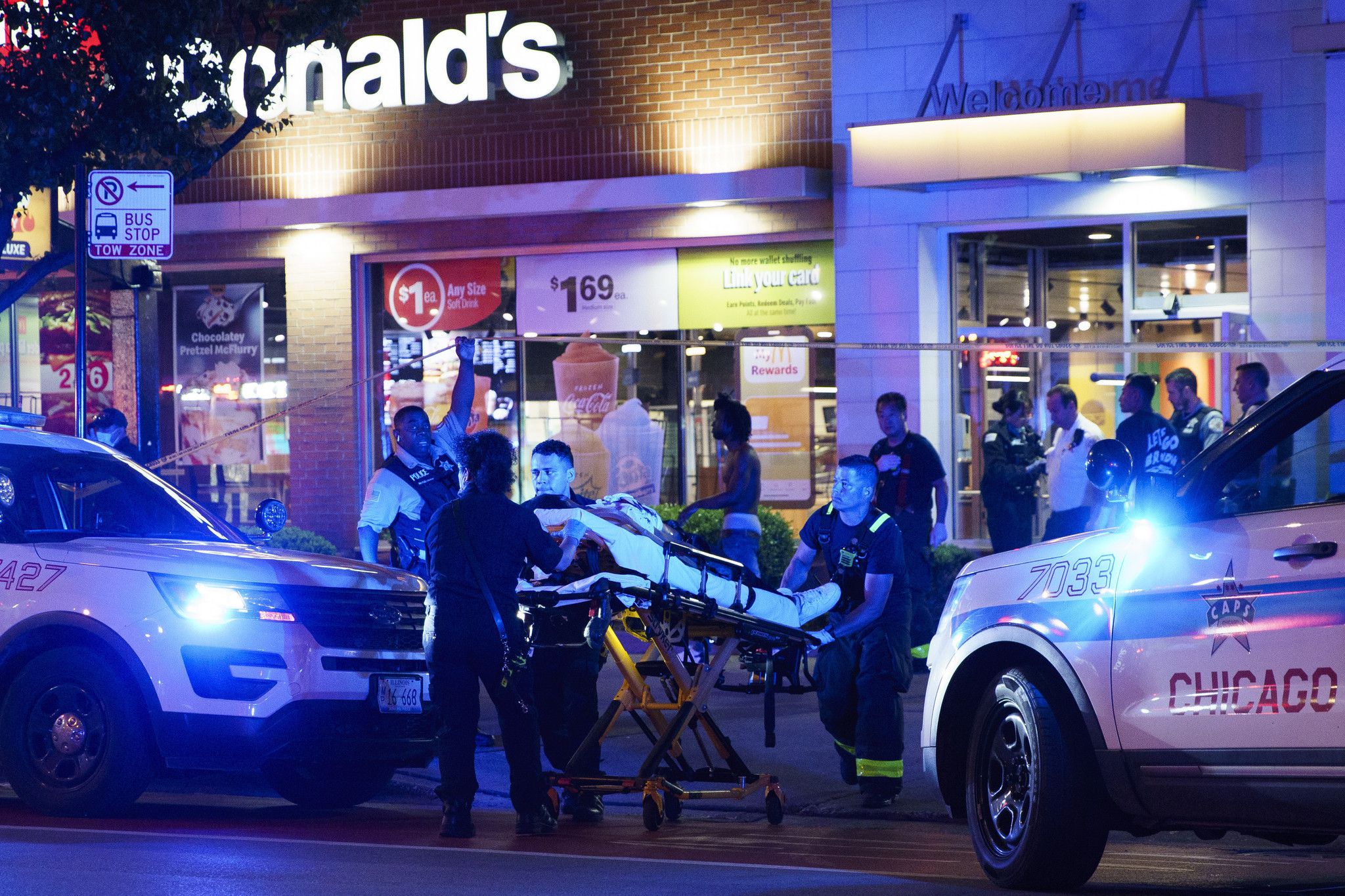 A heartbroken mother who has just lost her daughter to a suspected drug overdose believes she may have been the victim of sex trafficking in the weeks before her death.

aitlin Hanna was found dead in a house in Lisburn six weeks ago. She was just 21.

Her distraught mother Deborah is desperate to know what happened to her eldest daughter.

“Caitlin had her problems but she was trying to sort herself out with drug counseling and treatment but it seems that every time she tried to get away, she was dragged back in again,” said Deborah.

“Her social worker told police countless times that she had concerns about Caitlin but nothing was done and I want to know why – maybe they should have listened to her and if they had, my little girl might still be here.”

Deborah is still haunted by the “death knock ” of two police officers arriving at her door in the early hours of the morning.

“Something really did break inside me that night,” said the mum-of-three.

“When I saw the police outside I just knew something had happened to Caitlin but having to go and identify her wee body was the hardest thing I have ever had to do.

“No parent should have to go through that – it’s just wrong for a parent to have to bury their child and that’s the reason why we want to find out what’s going on and what happened so that no other girl ends up like my Caitlin.”

Caitlin was a very troubled young woman. As well as being addicted to drugs she had become involved in the sex trade.

And before her death her family feared she was being exploited by predatory men.

“When I saw her on the 21st of February, she was with a guy then and I know her doctor saw her on March the 2nd and noticed she got into a car when she left the surgery.

“That night the GP went to Caitlin’s flat to make sure she was ok and she said when Caitlin came out, she looked like a glamor girl – she was all done up, going out to work.”

When Deborah talks about her daughter going out to “work” she is referring to her involvement in the illicit sex trade.

Her death – the second tragic death in the same house within just weeks – brought to a shuddering halt the many hopes that Caitlin could, in time, turn her life around.

Last week Deborah, her sister Katie, and some of Caitlin’s friends, held a vigil to remember the young woman they knew and loved.

“Caitlin was passionate, she was smart and Caitlin was cheeky,” said her aunt Katie with a smile.

“She was loved and we had hope, we always had hope, always – right up until the day she got carried in through that door in a box.”

Sunday Life asked the police for comment. The PSNI referred us to a statement released earlier this month regarding an investigation by the Modern Slavery and Human Trafficking Unit, adding: “Therefore, it would not be appropriate to comment further at this time. We do not comment on named individuals and no inference should be drawn from this. ”