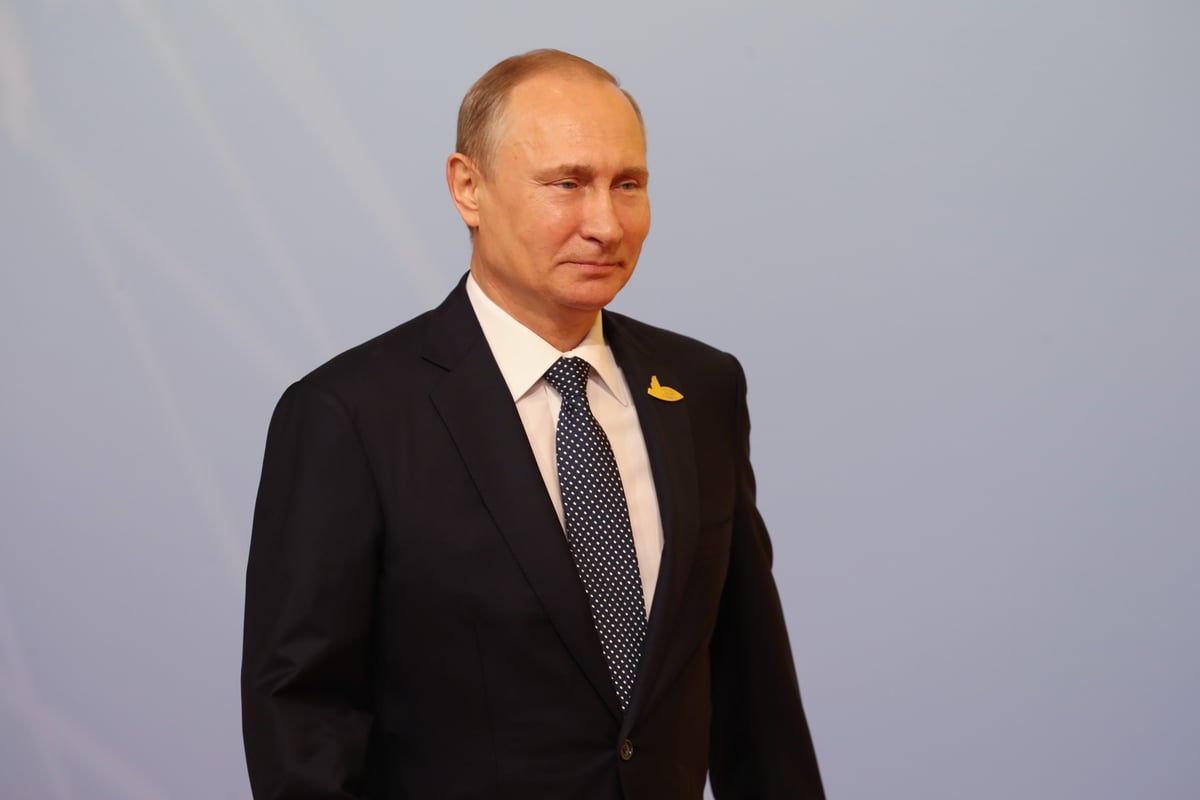 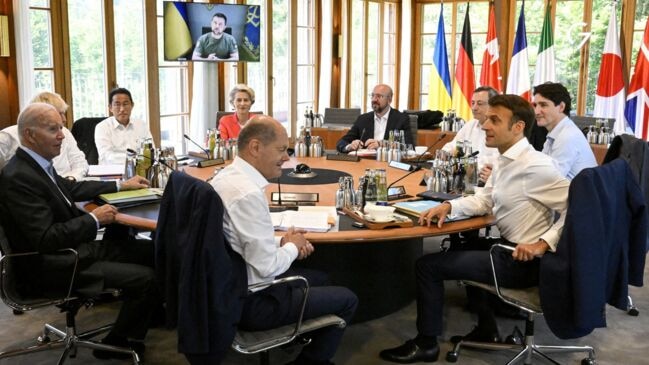 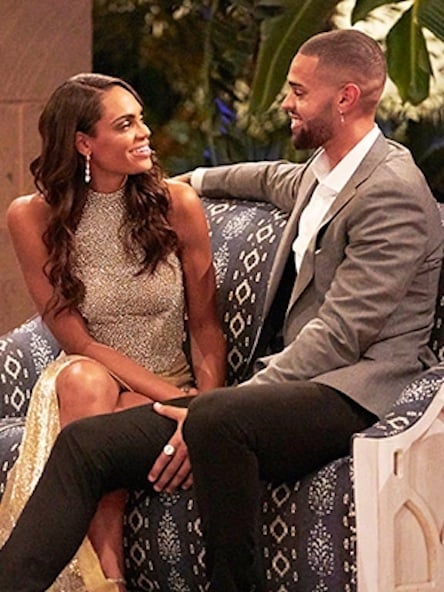 Police are looking for 2 men who used a common sleight-of-hand magician’s trick to steal thousands of dollars from Atlanta area Publix stores.

“It’s all trickery, sleight of hand, and in the end they’re short-changing the clerk,” said Kennesaw Police Officer David Buchanan. “Using sleight of hand, moving the money when he’s not looking or paying attention to where the money is going, to be able to get the money away from the cashier,” said Officer Buchanan, according to Fox 5 News. 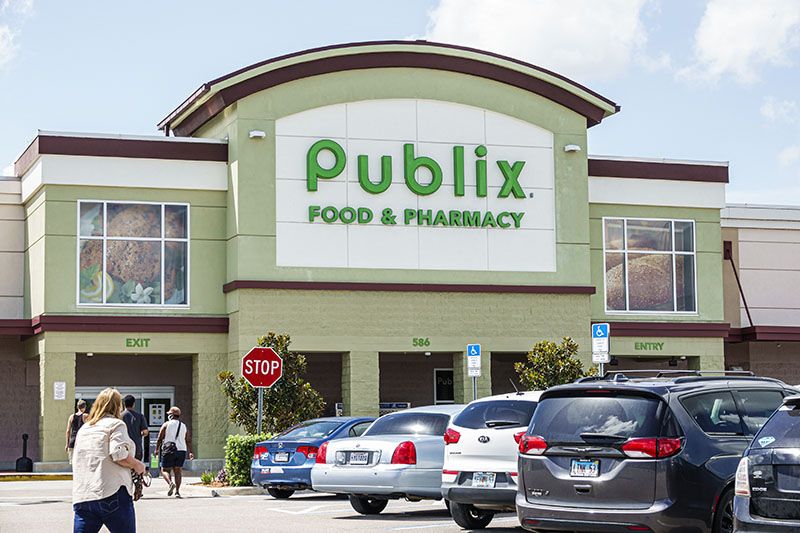 Buchanan said the men are seen on store surveillance video buying a money order for $ 2,900 at a Kennesaw Publix store.

The cashier hands the men the money order and they hand him the cash. After the clerk counts the money, one of the men snatches the cash off the counter and counts it again to double check.

The man appears to be upset that he’s not counting the money right. But each time he counts the money, he moves bills from the stack into his pocket.

“Every time he’s done counting that money, he puts his right hand back in his pocket,” said Officer Buchanan.

The clerk, who has already counted the money, does not triple check the amount when the man hands the money back to him.

Kennesaw police confirm the two men pulled the same trick at another Kennesaw Publix store in less than an hour.

Investigators working with other agencies said the same two men pulled off similar robberies at four locations in the metro Atlanta area.

“It seems this is how they make their money and we’re hoping to identify them to get these victims their money back,” said Officer Buchanan.

He said the two men are slick and well-practiced.